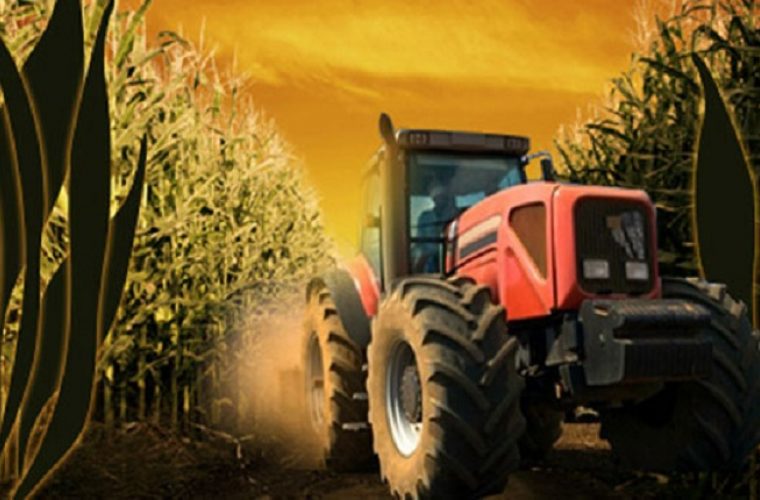 Introduction of techno-farming, dedicated water resource, wooing strong private players to the farming sector are some of the key recommendations that figure in Qatar’s National Plan for food security that is getting the final touches at the Qatar National Food Security Programme (QNFSP) office. The National Plan that envisages to augment Qatar’s current domestic production of agriculture from the existing capacity of 8 percent against the country’s total demand to 40-60 percent in short term to mid-term, will be submitted to the government either early next month or after Ramadan, a top executive at the QNFSP said in an interview. A team of more than 20 experts, including some top international names, put their heads together for more than three years before finalising the ambitious National Plan. The team took out over 25 international exchange trips and visited over 80 countries to look at the development models of respective countries before finalising the plan, Jonathan E. Smith, Senior Adviser to the Chairman, Sustainability and Strategic Communications, QNFSP said in an interview. In addition to recommendations to enhance the country’s production capacity, the National Plan has also suggested how to keep the country immune from price volatility, maintain the nutritional quality of the produce and the economic sustainability of the farming sector. Capacity building is one of the key issues that need to be addressed. With the country’s aquifers fast depleting, farming has become expensive forcing several farmers to quit farming. Since 2008, Qatar saw a 30 percent decline in local food production. The farming operations in the northern areas were hit badly where aquifers have almost dried up and face the problem of saline water incursion. There is a need for new generation desalination plants dedicated to the farming sector. The country badly needs to recharge its fast depleting aquifers, he said. Another key aspect of enhancing the capacity is to shift Qatar’s farming sector from the traditional practice to the modern. The National Plan contains suggestion that details how to make a paradigm shift from Qatar’s ongoing farming practices with an active participation of the private sector. The QNFSP is also looking for to partner with Qatar’s vibrant Banks and Financial Services sector to support the cause. On addressing the issue of price fluctuations, Jonathan said Qatar has become recently part of a diplomatic coordination with 15 countries to jointly face the problem of food security. “We have charted out common polices to mitigate any possible market volatility and build political capacity to address the issues should there be a supply shortage like that we faced in 2008 or any other plausible market risks,” Jonathan said. “The alliance mandates us to support the respective markets through many ways including through supplying food and funding.” On Hassad Food’s recent claim that it is currently capable of meeting 60 percent of Qatar’s food and livestock demand Jonathan said: “We understand Hassad is looking for good business deals in agriculture. There are differences in investments that is being made for commercial reasons and investments being made for strategic reasons. As far as we understand, the mandate of Hassad Food is to make good business deal and make good profits based on good business principles. They are doing some revolutionary smart business. But we have to ask the question “does that equate to food security?” Source : Qatar Chronicle