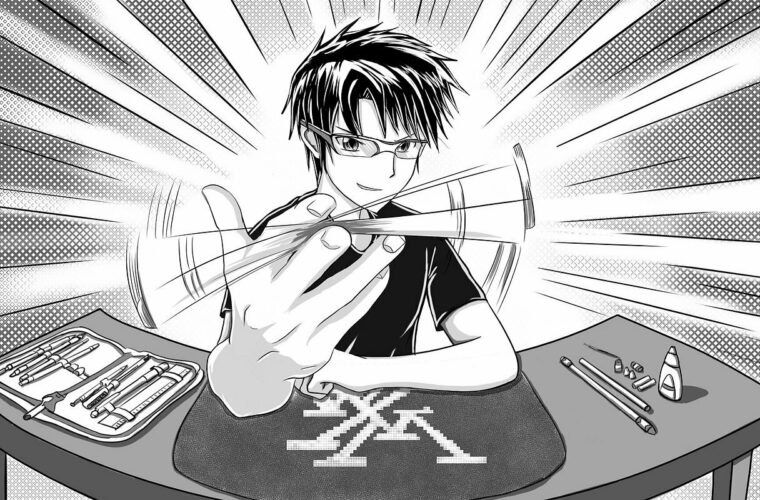 “Manga Style!” is back and looking for visual storytellers to share their perspectives on the multicultural facets of life in Qatar. To mark the 50-year anniversary of diplomatic relations between Qatar and Japan, and as part of robust cultural ties firmly established during the Qatar-Japan 2012 Year of Culture, the Qatar Museums Years of Culture initiative launched the second edition of “Manga Style!” in collaboration with the Embassy of Japan in Qatar and Geekdom – Doha Film Institute.

The competition invites Qatari and resident manga enthusiasts to submit visually dynamic stories that showcase both countries’ cultures under the theme of “Friendship”.

Aisha Ghanem Al Attiya, Director of Cultural Diplomacy, Qatar Museums said, “The Years of Culture initiative has established a rich legacy of cooperation between Qatar and the 10 countries that have partnered with us in the decade since the initiative was launched. We are particularly honoured to have built long-lasting ties with our very first Year of Culture partner – Japan – that have only grown over the past decade.”

The ”Manga Style!” competition is an opportunity to bring together two distinct cultural legacies steeped in rich storytelling practices – the Arab world’s renowned oral storytelling traditions brought to life through vibrant manga-style illustrations. Manga are a series of comics or graphic novels. Most manga follow a style developed in Japan in the late 19th century and are rooted in even earlier Japanese art forms. The term manga is used in Japan to refer to both comics and cartooning.

Original stories can be submitted in Arabic or English through the Years of Culture website (yearsofculture.qa) from early May through July 31, 2022. Entries are free and applicants can submit up to three different stories. Each entry should be a minimum of 16 pages.

All entries will be collected and shared with Qatar Museums’ Curatorial Team and undergo a comprehensive review. Representatives from Qatar Museums, the Embassy of Qatar in Tokyo, the Embassy of Japan in Qatar, and Geekdom – Doha Film Institute will round out the Judging Panel. Winners will be announced on the Years of Culture website (yearsofculture.qa) and on social media by displaying a digital copy of their winning stories in early September. 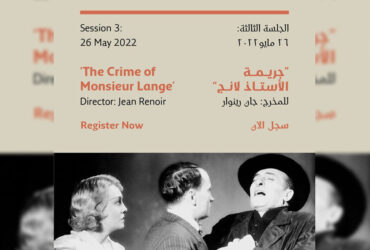 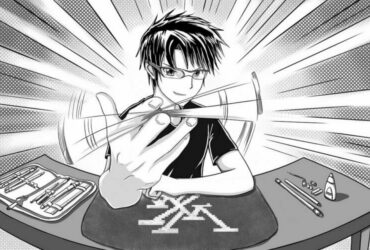 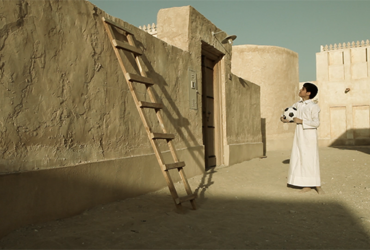 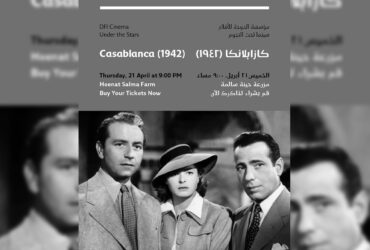 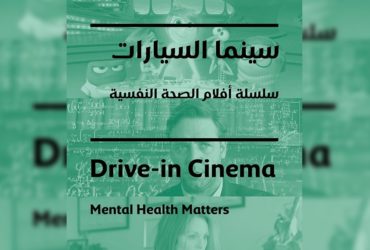