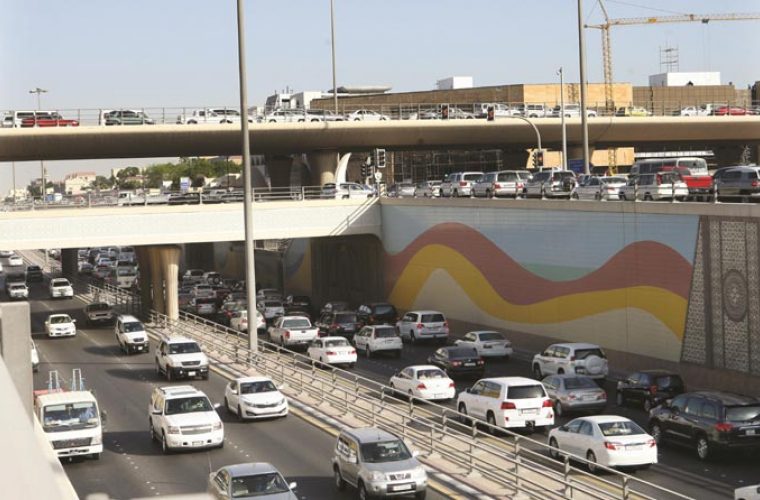 Confusion prevails among motorists over the restoration of the 100km/h speed limit on February 22nd Street, local Arabic daily Arrayah has reported.
The Traffic Department's decision to restore the speed limit to 100km/h from 80km/h came in response to a recommendation by the Advisory Council. The change came into effect earlier this month, according to some reports.
However, motorists are unsure if the 100km/h speed limit has been restored on the busy road. Road signs continue to show the speed limit as 80km/h, causing a lot of confusion.
Issa al-Kaabi, a local motorist, said while most people were still following the 80km/h speed limit as the road signs indicate, some could be seen driving at a higher speed in line with the restored limit. This could lead to accidents on the busy and congested road, it was felt. He wondered why the department had not yet replaced the signs.
Similarly, Ibrahim al-Rumaihi said a majority of motorists continued to drive at a maximum of 80km/h as the road signs were yet to reflect the change in speed limit.
Motorists have sought clarity on the matter and urged the authorities to help remove any confusion.
Earlier this year, the Traffic Department reduced the speed limit to 80km/h on February 22nd Street on an experimental basis. It was done to see if a lower speed limit on the road, on which accidents and congestion were common, would help improve the situation.