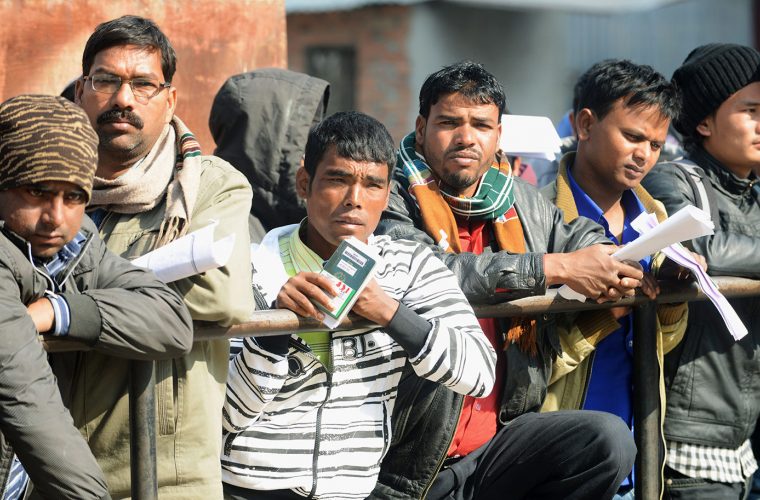 Civil engineers and junior executives are in high demand in Qatar, and some 62 percent of employers are expected to hire up to 10 employees over the next three months, according to the latest Bayt.com and YouGov survey.

According to 52 percent of Qatar respondents, Qatar is more attractive as a job market than any other country in the Middle East and North Africa (Mena) region.

Over 50 percent in Qatar also consider their current industry more attractive as a potential employer than any other business.

The latest Middle East and North Africa Job Index Survey, by Bayt.com, the Middle East’s No. 1 job site, and YouGov, a research and consulting organisation, reveals that 37 percent of companies in Qatar are definitely hiring in the coming three months.

In addition, nearly one-fourth of the companies claim they will probably be hiring within the same time period. In a year’s time, 66 percent claim they will either ‘definitely’ or ‘probably’ be hiring.

Some 25 percent of firms will look to fill up to between six and 10 positions, most of which (45 percent) will be for junior executive roles.

Across the Mena region, 62 percent of companies are definitely or probably hiring in the next three months. Private multinationals are most likely to hire, with 41 percent claiming to be ‘definitely’ hiring in the next quarter. Suhail Al Masri, Vice- President of Sales, Bayt.com, said: “Overall, the region’s hiring outlook is looking quite positive for the coming three and 12 months. This will particularly be the case for multinationals, which could provide professional residents a foot in the door for some of the world’s largest companies.”

The most sought-after qualification among candidates in the region is business management at graduate or postgraduate level.

In Qatar, the most desirable qualification is engineering (34 percent), followed by business management (23 percent) and commerce (20 percent).

Employers in Qatar are looking for candidates who have good communication skills in Arabic and English (56 percent), who are team players (48 percent), and have good leadership skills (48 percent).

In terms of experience, employers in Qatar prefer candidates who have the ability to manage a team (33 percent), who have mid-level experience (32 percent), or who have worked in engineering firms (32 percent).

Qatar respondents believe that the most attractive industries in the country, those that are retaining the top talent, are construction (59 percent), banking and finance (27 percent), and oil, gas and petrochemicals (44 percent).

Sundip Chahal, CEO, YouGov MENA, said: “By monitoring the trends for the most desirable job roles – such as accounts, sales and project managers and HR professionals in the Mena region, job-seekers can hone their talents in these areas to improve their chances of employment.” Results are reported on a base of 2,279 respondents, of whom 2,001 were of working status. Countries that participated were the UAE, Saudi Arabia, Kuwait, Oman, Qatar, Bahrain, Lebanon, Syria, Jordan, Egypt, Morocco, Algeria and Tunisia.