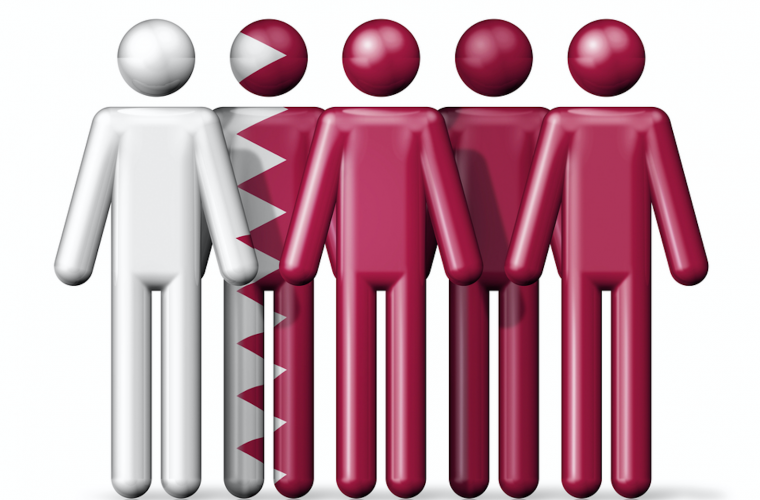 The Planning and Statistics Authority has released the 68th issue of (Qatar; Monthly Statistics) bulletin; a series of statistical newsletters released on a monthly basis.

In this issue, the Authority highlighted the most important statistical changes that occurred in the country during August 2019 in addition to extracts from the results of the 2015 Census.

The most prominent change in this issue is the rise in total deposits and total credit facilities for commercial banks at an annual rate of 0.5 percent and 7.0 percent, respectively (compared to August 2018).

In addition, this month experienced an increase in the market general index (point) at an annual rate of 3.5 percent (compared to August 2018).

The demographic statistics showed that the total population of Qatar has increased from 2.56 million during August 2018 to 2.67 million at the end of August 2019, an annual increase of 4.1 percent.

Regarding Vital Statistics, 2043 live births have been registered during August 2019, a 3.4 percent decrease compared to July 2019.

Moreover, August 2019 has experienced a decrease in marriage contracts and divorce certificates.

Total electricity consumption during August 2019 was 5307.0 GWh attaining a monthly increase of 2.1 percent and an annual rise of 27.6 percent.

While the total water consumption has reached 58942.9 thousand meters cubed during the same month attaining a monthly decrease of 0.5 percent and an annual rise of 51.7 percent.

The data of buildings permits issued, the total number of permits has reached 415 permits during August 2019, recording a monthly decrease of 40.5 percent.

Traffic accident cases, a total of 439 traffic cases were recorded during August 2019, showing a monthly decrease of 5.0 percent.

Light injuries are accounted for the vast majority of traffic accidents during the same month, with 89 percent, followed by severe injuries by 10 percent. However, 3 deaths were recorded, equivalent to only 1 percent of total traffic accidents.

The total number of registered new vehicles during August 2019 has reached 3970 new vehicles.

The figure showed a monthly decrease of 23.1 percent and an annual increase of 4.0 percent.