Qatar media scene can be world class if it overcomes its challenges: NU-Q Dean 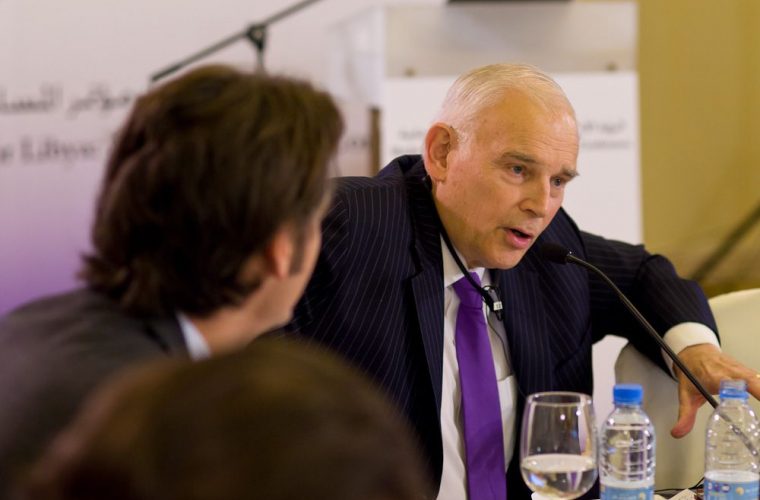 Speaking at the monthly Distinguished Speaker Series held yesterday by the American Chamber of Commerce Dr Everette E Dennis, Dean and CEO of Northwestern University in Qatar (NU-Q) said that the media scene in Qatar is promising, but it faces challenges such as the need to develop talent and a new media law, Talking about ‘The Promise of Qatar’s Media Scene’, the Dean added that the country “has the scene of destiny to be the greatest and the resources to achieve this goal.” Dennis also highlighted that media development often goes hand in hand with economic development and, currently, all the functions of media are present here, namely information, entertainment, advertisement and marketing. However, he said that, unlike in other cities, such as Abu Dhabi or Dubai media is quite fragmented here with a mixture of state controlled, private enterprise and recent entrepreneurship.” The dean also stated that there’s few economic data about local media, with the advertisement account being of approximately 1 million dollars a year. “It’s a small industry by Western standards, but it has aspects of really great media,” he continued. “Qatar has the capacity to be a world class media hub, with efforts being made to foster new media and counting already on several well-established traditional media infrastructures,” Dennis said. Source : Qatar Chronicle