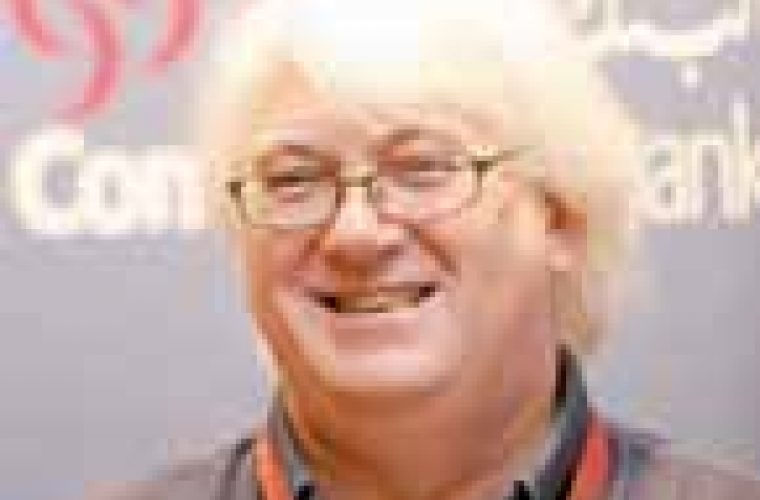 Recent developments have made Qatar one of the leading countries in the region in anti-money laundering measures. Nigel Morris-Cotterill (pictured), Head of the Anti-Money Laundering Network, told The Peninsula yesterday: "Qatar has been making every effort to detect money laundering and terrorism financing. Like every country, it is at a stage in development. But it is moving faster than the US, the UK and most EU countries." Morris-Cotterill said this was due to the fact Qatar had learned from other countries. Development in areas like anti-money laundering measures and countering terrorism financing can be very expensive as well as time-consuming. "The Financial Information Unit (FIU) and the Qatar Financial Centre (QFC) are working together effectively," he said. By and large, the majority of international funds transfers are readily identifiable. This applies to operations such as Western Union as well, which operate on a cash basis. "They send the money through banks as well," said the expert. Morris-Cotterill said hawala, however, was a different proposition altogether. Hawala is an informal money transfer system based on honour and trust and totally unregulated. In fact, hawala operators are not committing criminal acts, other than bypassing regulatory authorities. "Hawala is an almost undocumented system based on trust at both ends (the sender and the receiver). It is also something of a family business or as in China, practised by certain clans. Criminal hawala is enforced at the point of a gun," he said. A significant number of people send money through hawala means. "In the Philippines, gambling rackets are taking over hawala systems. They are undercutting legitimate dealers, offering incentives like zero fees for example. Much of the spending by such operators from hawala funds is going towards criminal enterprises," he said. As for modern innovations like Internet banking, Morris-Cotterill said it would be an effective way of laundering money. One such case came to light not too long ago in Curacao, where 2,500 account holders were found to be involved. He was doubtful about International Monetary Fund (IMF) figures of five to 10 percent of the global GDP being black money. A more realistic estimate would be around three percent. "No one can really say. Can we say how much crime there is," he asked. Morris-Cotterill was speaking on the sidelines of the `Middle East Advanced Financial Crime Prevention Symposium and Training Course' being held at the Sharq Village and Spa. Presented by Commercialbank and hosted by the QFC, the seminar/workshop is part of International Financial Crime Prevention and Compliance Training's customised programmes. The event has witnessed a good turnout and organisers said there were several walk-ins as well. The Peninsula