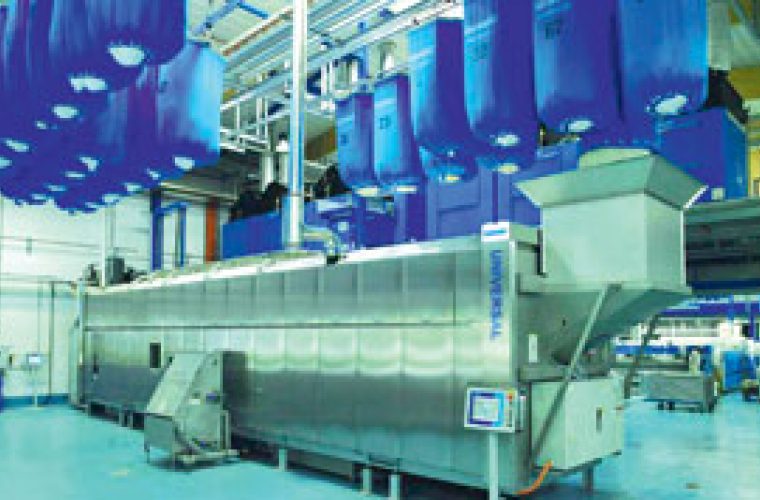 A new commercial partnership between Qatar-based Al Rayan Tourism Investment Company (ARTIC) and UK laundry firm Paragon Laundry, has led to the launch of the “Middle East’s largest commercial laundry operation” in Qatar, a company spokesman said.The state-of-the-art facility in Doha will provide, under its New Gen export brand, commercial laundry services to Al Faisal’s portfolio of hotels along with a raft of other commercial contracts in a multimillion dollar operation, explained a spokesperson.The facility can handle over 700,000 pieces of laundry per week and includes comprehensive energy efficiency measures and recycling equipment.Chairman of ARTIC, Sheikh Faisal bin Qassim al-Thani commented: “We are delighted to announce the establishment of this important joint venture with Paragon Laundry.”“We believe that the services offered and green facility is an important addition to the local market and will complement the government’s goal to encourage the eco-friendly operations throughout Qatar,” he said.Kevin Hamilton, general manager of Paragon’s Qatar operation, Central Modern Laundry said: “This plant is truly leading the market in every single sense.”“Not only is our Qatar operation the most modern, the largest and the most energy efficient laundry in existence in the Middle East, but we are pioneering the linen rental model in the region -- something that is commonplace in the UK and could provide significant savings, both in time and money, for hotels and other customers in the Middle East,” said Hamilton.“Currently we have several commercial clients, most of which are hotels; add this to the vast array of commercial opportunities and it really is a massive operation with near endless capacity and possibilities,” he said, adding “it is an exciting time for both Paragon and Al Faisal Holdings, and I am proud to be part of it.” A view of the newly launched joint venture between ARTIC and Paragon Laundry in Qatar, which is touted as the Middle East’s largest commercial laundry operation