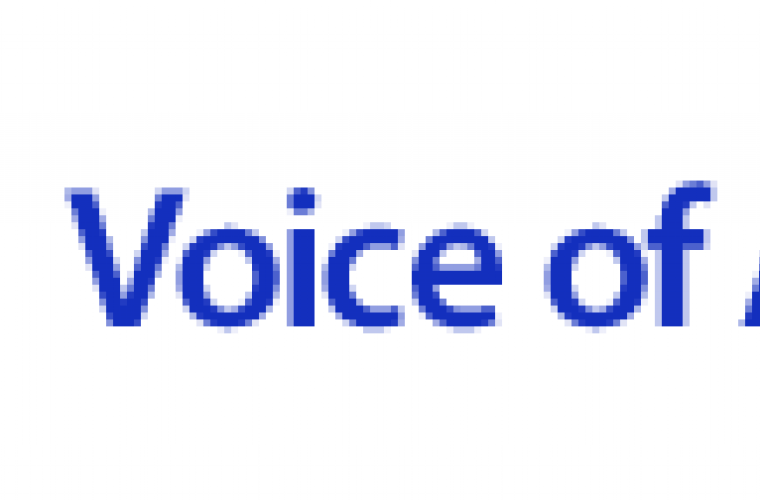 Qatar and Kuwait have joined the nations praising the nuclear agreement struck between Iran and a group of world powers, while Israel continues to criticize the deal. The agreement reached in Geneva early on Sunday calls for Iran to limit its enrichment of uranium and freeze reactor construction. In return, the five permanent members of the U.N. Security Council and Germany agreed to ease some international sanctions on Iran's economy. Qatar's foreign ministry welcomed the deal in a statement released late Sunday, characterizing it as a step toward ensuring peace and security in the region. Qatar also called for making the Middle East a "nuclear-weapon-free zone." Kuwait also welcomed the agreement, with Foreign Undersecretary Khaled Al-Jarallah telling the state-run KUNA news agency that he hoped it would lead to a permanent deal to defuse tension and ensure regional security. The rulers of Qatar, Kuwait and Saudi Arabia -- all Sunni Arab nations -- met Saturday as Iran and the world powers finalized the agreement. Saudi officials had not commented as of early Monday. In the past, Sunni Arab Gulf leaders have expressed concerns about what they see a campaign by Shi'ite Iran to boost its regional influence. Israel and Saudi Arabia have long feared Iran will divert its enrichment activities to make atomic weapons that could threaten their interests. Iran claims its nuclear program is peaceful. Israeli Prime Minister Benjamin Netanyahu said Sunday the Geneva agreement is a "historic mistake" that makes the world "a much more dangerous place." Israel is pressing for more sanctions on Iran and a complete dismantling of its nuclear facilities. President Obama offered reassurance late Saturday, saying Washington's commitment to Israel and to its Gulf partners will "remain firm." He also noted that those nations have "good reason to be skeptical about Iran's intentions." Two other Gulf states have given cautious welcome to the Geneva agreement, as the United Arab Emirates expressed hope that it will lead to a permanent deal that preserves stability in the region and protects it from nuclear proliferation and Bahrain said it hopes there will be an end to "fear" in the region. The deal also won praise from Iran's neighbor, Iraq, and main regional ally, Syria, two Arab nations not led by Sunnis. U.N. Secretary-General Ban Ki-moon welcomed the Geneva pact and urged the governments involved to "do everything possible to build on this encouraging start." http://www.voanews.com/content/qatar-kuwait-praise-iran-nuclear-deal/1796916.html