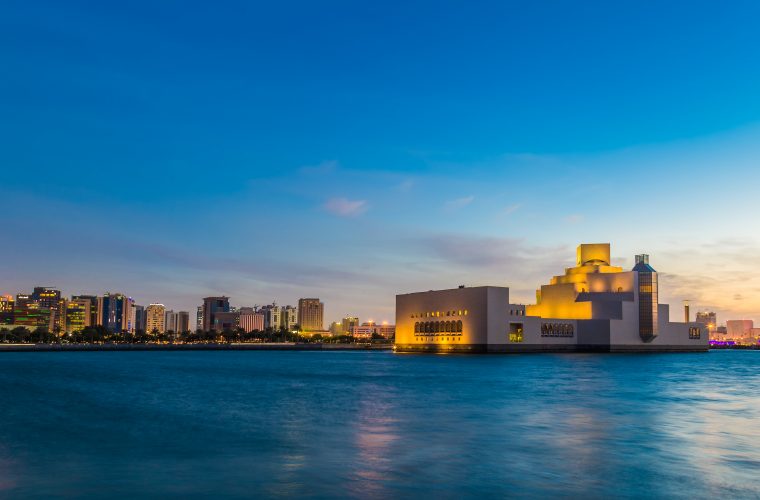 Qatar has joined the Group of Friends of the Nelson Mandela Rules to renew its commitment to support the efforts of the United Nations Office on Drugs and Crime (UNODC) in improving the conditions of prisoners, more than 11 million inmates around the world, and to provide safe, secure and humane working conditions to persons in charge of their detention.

His Excellency (H.E.) Ambassador of the State of Qatar to Austria Sultan bin Salmeen Al Mansouri affirmed the commitment of Qatar, in cooperation with the UNODC, to the Doha Declaration Global Programme adopted at the conclusion of the 13th United Nations Congress on Crime Prevention and Criminal Justice held in Qatar in April 2015. The programme, which is funded by Qatar, benefits more than 80 countries, mostly developing and least developed countries. It aims to reduce the scope of prison sentences, improve prison conditions, strengthen prison administration, and support the social reintegration of criminals following their release.

H.E. Al Mansouri noted that, in memory of Nelson Mandela, who had spent 27 years of his life in prison, the Doha Declaration Global Programme focused specifically on prison rehabilitation and post-release services to ensure that prisoners are ready and able to lead a life of law following their release.

H.E. the Ambassador said that on the International Day of Nelson Mandela, Qatar hopes that the momentum generated by the revised rules on prison reform will continue and that, with the continued support of the Group of Friends of the Nelson Mandela Rules, the parties will be able to work together to preserve human dignity in prisons, making a real difference for prisoners, prison staff and the whole community.