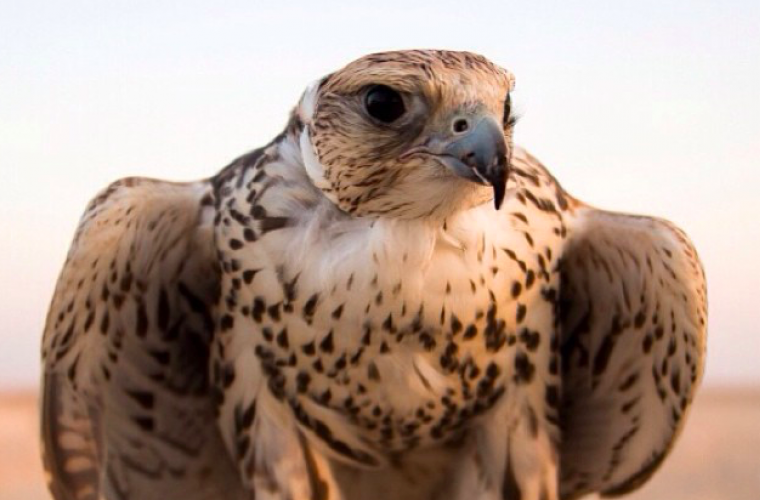 Mr Francesco Bandarin emphasized the importance of raising-awareness on heritage protection, particularly in the Arab world. Mr Bandarin explained that #Unite4Heritage in Qatar is part of the global #Unite4Heritage campaign that started in March 2015, and it aims to celebrate and safeguard cultural heritage and diversity around the world. The campaign calls on everyone to stand up against extremism and radicalization by celebrating the places, objects and cultural traditions that make the world such a rich and vibrant place. Many countries across the world and in the Arab region have joined the campaign such as Iraq, Syria, Lebanon, Egypt and Jordan. Qatar is the first country to launch a national campaign in the Gulf region.

Mr Bandarin also thanked Qatar for its advocacy and leadership in protecting and promoting cultural heritage. Qatar has been active in the protection and promotion of cultural heritage, inscribing Al Zubarah archaeological site on the World Heritage List and hosting the World Heritage Committee in 2014, as well as inscribing three elements on the Representative List of the Intangible Cultural Heritage of Humanity – “Falconry – a living human heritage”, “Arabic coffee, a symbol of generosity” and “Majlis, a cultural and social space”.

The campaign will last for three months, and various activities will be organized by different partners that are contributing to this campaign such as Museum of Islamic Art, Fire Station, Qatar National Library, University College London Qatar, Musheireb Museums and Qatar Tourism Authority. Activities that will be organized for the next three months will include workshops, exhibitions, lectures and talks, and field trips on cultural heritage in Qatar.

The schedule of events can be downloaded here.