Istimara can be renewed even if vehicle has violations: Traffic official 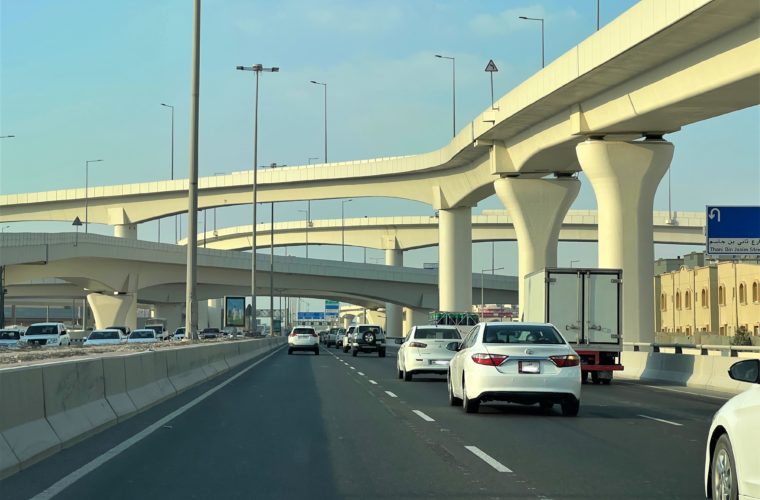 Speaking to Qatar TV today, 26 December 2021, Colonel Jaber Mohamed Rashid Odaiba, Assistant Director of the Media and Traffic Awareness Department at the General Directorate of Traffic, said vehicle registration (Istimara) can be renewed even if the vehicle has traffic violations.

A report by The Peninsula said the violations will be transferred to a special section and will be referred to the Public Prosecution once new procedures come into force. The new procedures will be announced after the end of the 'Traffic Violations Settlement Initiative' which will conclude on 17 March 2022.

Colonel Odaiba urged the public to benefit from the settlement initiative, which offers 50 percent discount on accumulated traffic fines. The initiative began on 18 December 2021. 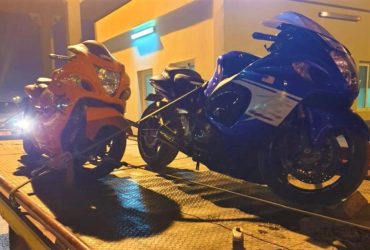 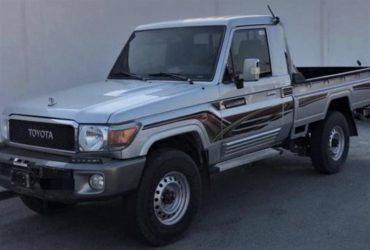 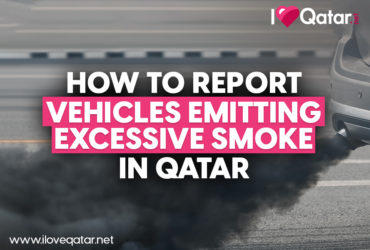 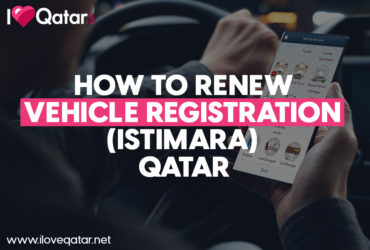