Qatar is the strongest performer in the region 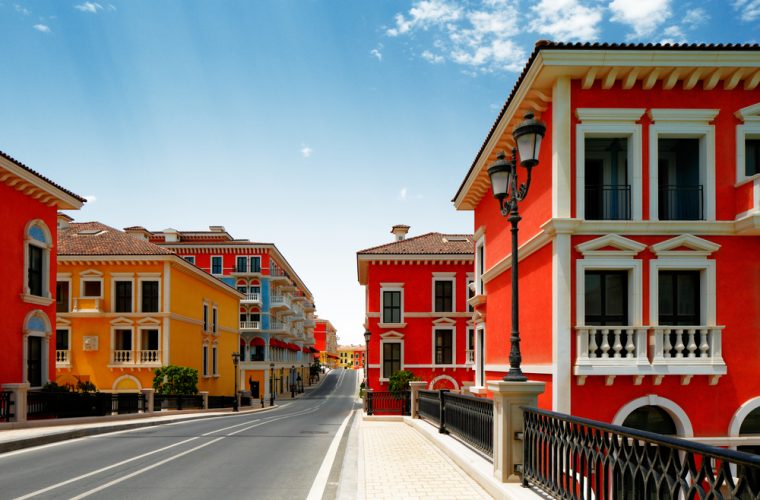 Qatar's GDP per capita stands at $70,000, third in the world after Norway and Luxembourg, according to a report by the think-tank, Chatham House, home to the UK's Royal institute of International Affairs. With the GCC's GDP expected to be comfortably over $1tn this year, the outlook for the region is rosy. The report said: "Qatar has been a particularly strong performer in the GCC, with real GDP growth hitting double-digit peaks as new gas export facilities have come on-stream. GDP per capita in Qatar is now the highest in the region, not far below Norway and Luxembourg and similar to high-flyer Ireland. However, perhaps because of the difficulties experienced by international institutions in placing these (GCC) economies in their classification systems, the International Monetary Fund (IMF) still lists Qatar under 'developing countries'." The report, titled The Gulf as a Global Financial Centre: Growing Opportunities and International Influence said: "The GCC states must coordinate efforts to highlight and leverage the region's strong position in the global economy, The tendency for observers to view the GCC as a 'developing economy' is misleading and this also need to be corrected more aggressively by the states." Chatham House said the GCC being described as a 'developing economy;' is mainly due to it often being lumped with other countries in the MENA region and does not fit with the IMF's definition of 'industrialised countries'. To reach the top rankings of Global Financial Centres (GFCs) requires the financial sector to move up the skills curve and into higher value-added activities — and weaknesses in regulatory and supervisory systems, human capital and the socio-political arena need to be addressed. "Real GDP growth has averaged six to seven percent per annum, only slightly below Asia's rapid pace. Indeed, in current dollar terms, GDP has actually increased at a rate of over 15 percent to 20 percent per annum, broadly in line with the high growth seen in China. And 2008 growth is likely to be above 35 percent given the surge in oil prices." Should oil prices fall from the present highs to $60 to $70 range, Chatham House said economic conditions would remain relatively unchanged with growth prospects still very robust. "Fiscal policy is conservative, government planning remains prudent with oil and gas revenue estimates based on very cautions price assumptions of around $40 to $50 for oil, well behind the curve compared with the sustained surge in market prices. As energy prices have been higher than budget assumptions, the budget surplus has fed into the Sovereign Wealth Funds (SWFs)." Chatham House speaks of a regional rivalry. "As the newcomer in the financial services field, Dubai, along with Qatar, is challenging Bahrain's established position in regional finance. Regional rivalry, acting as a spur to competition, has also broken out in terms of the development and redevelopment of property and financial centres." The GCC centres are pitching for a higher goal, at least to be part of the global financial system and an important centre for a significantly large region. "This also shows in the GCC's strategy for tax regimes where rates are being set to be competitive but not aggressively so. Qatar, for instance, has chosen to implement a 10 percent tax rather than a no-tax regime for the Qatar Financial Centre. This is a consequence of the way of thinking of GCC financial markets and centres. "They are thinking and acting international in the short and medium term, with the very long-term aim of becoming an important hub for global finance. Singapore and Hong Kong have shown this is possible," said the report. The Pen