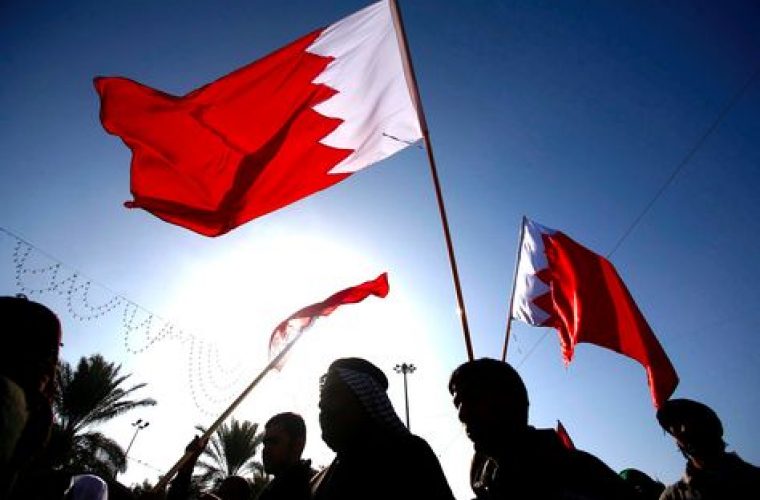 Bahrain has accused Qatar of continuing to steal its citizens contrary to an agreement to improve relations between the neighbouring states.

Sheikh Rashid said citizenship could only be renounced with the approval of the interior ministry.

Those who breached the law could be sued, he said.

“The issue of national citizenship is a cornerstone of Bahrain's sovereignty,” GDN quoted him as saying.

In early August Sheikh Rashid said Qatar was formally selecting Bahraini families to change their citizenships, offering them “privileges”. At the time he said the GCC pact that allows citizens the freedom to move and work in any of the six member states made changing nationality unnecessary.

Later that month Qatar reported agreed to stop offering citizenship to members of other Gulf states.

Qatar has been in a high level diplomatic row with Bahrain, Saudi Arabia and the UAE, with the later three recalling their ambassadors from Doha in March.

The key issues include Qatar’s support of the Muslim Brotherhood. However, this week it was revealed Qatari rulers had asked seven senior members of the organisation to leave its borders.