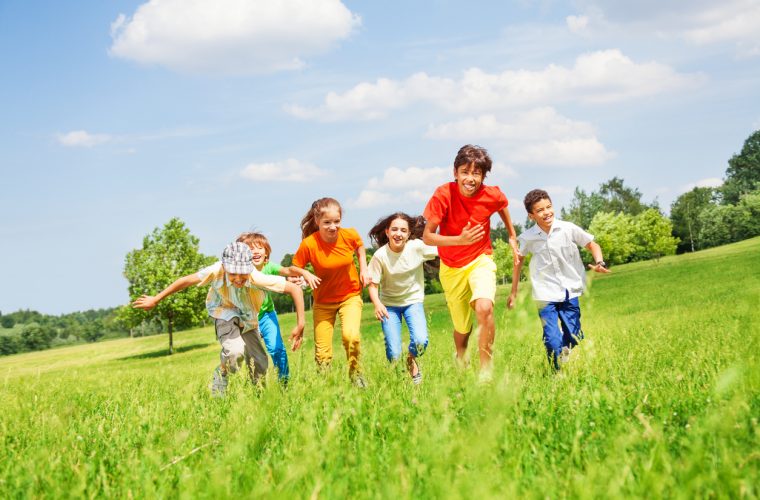 Qatar ranked first in the Arab world and 34th in the world for the best living conditions for children, according to the report of the "Save the Children-US" , which put 172 countries from the best to the worst for children.

Syria came first in the list of countries where children are most affected by conflict, followed by South Sudan, Somalia, Iraq, Yemen and Sudan.

According to Save the Children's 2017 report, some 28 million children are forcibly displaced.

This number includes about 10 million refugee children, nearly 1 million asylum-seekers and 17 million children displaced within their own countries due to violence and conflict.

The report classified Niger as the worst place for children in the world, while Norway and Slovenia shared the first rank as the best countries in the world followed by Finland, while Netherlands and Sweden ranked joint-fourth, followed by Portugal, Ireland, Iceland, Italy , Belgium, Cyprus, Germany and South Korea.