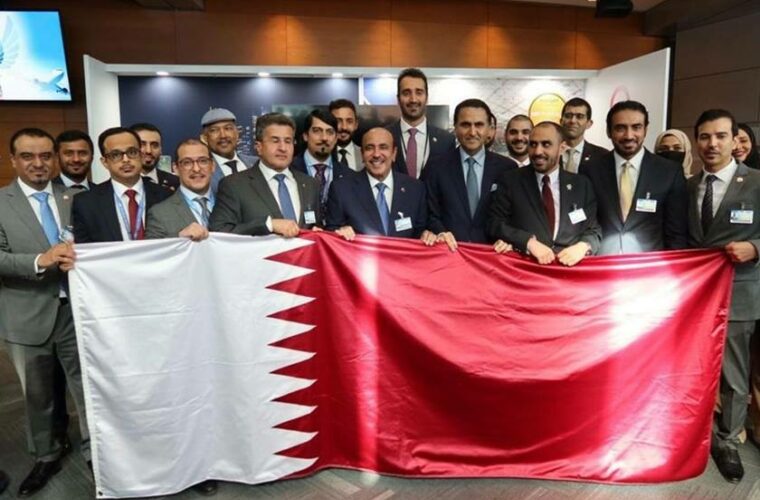 The State of Qatar has won membership of the International Civil Aviation Organization (ICAO) Council for the first time in its history, in the elections that took place Tuesday, 4 October 2022, at the meetings of the 41st Session of the ICAO Assembly, which is convened in Montreal, Canada, with the participation of delegations of 193 countries.

Qatar achieved a landslide victory in elections and garnered 160 votes, making it one of the highest-scoring candidates in Group C; something that emphasizes the country's significant contributions and efforts in the civil aviation industry.

Following the announcement, Minister of Transport H.E. Jassim bin Saif Al Sulaiti said that Qatar's winning of an ICAO Council membership emphasizes the country's ranking and recognition at international fora, regionally and globally; under the leadership of H.H. the Amir Sheikh Tamim bin Hamad Al-Thani. He said it also reflects ICAO Member States' confidence that Qatar is capable of significantly contributing to finding solutions to the aviation industry's current and future challenges.

The result, he added, was also a fruit of the massive work that the country has done for long to develop its civil aviation sector, which receives tireless and unlimited support from the government until that critical sector has become world-renowned.

Today's achievement, he said, ushers in a new era to further consolidate the country's leading position in the civil aviation industry worldwide, and serves as an incentive to continue innovatively deploying the best universal practices in safety, security, air navigation, and environmental sustainability.

The minister also asserted Qatar would continue supporting ICAOs plans and programs to achieve its objectives and principles, sharing many of ICAOs values toward a sustainable future for the aviation industry, thus ensuring no country is left behind, in addition to working with all Member States to keep the skies a safe place for all.

H.E. the Minister thanked heads and members of all delegations participating in the 41st ICAO Assembly for their confidence and backing of Qatar's membership bid. He also appreciated the great efforts of work teams from all entities.