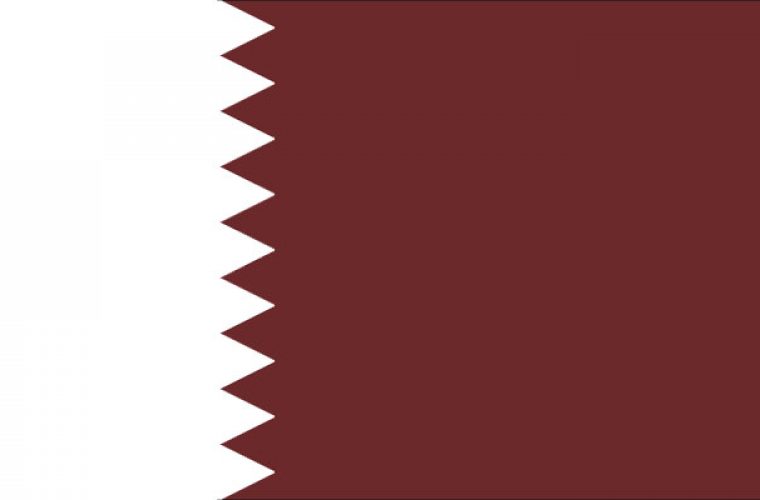 Qatar's Cabinet on Wednesday took the necessary steps to endorse six agreements, including one on transfer of sentenced prisoners, that were signed during HH the Emir Sheikh Tamim bin Hamad al-Thani’s visit to India in March this year.
Under the agreement on extradition of convicts, Indian nationals sentenced in Qatar can be sent to their home country to serve the remaining part of their jail term.
Similarly, Qatari citizens convicted in India can be brought to Qatar to serve their sentence.
According to an official statement released on the occasion of the signing of the agreement, this deal would enable the sentenced people to be near their families and would help in their social rehabilitation.
The official Qatar News Agency (QNA), quoting HE the Deputy Prime Minister and Minister of State for Cabinet Affairs Ahmed bin Abdullah al-Mahmoud said the other pacts endorsed included a memorandum of understanding (MoU) between ictQatar and India’s Ministry of Communications and Information Technology and an MoU for co-operation in broadcasting and television services.
It also endorsed an MoU for co-operation in the field of diplomatic training between the Diplomatic Institute at Qatar’s Ministry of Foreign Affairs and the Institute of Foreign Service at India’s Ministry of External Affairs.
Besides, the Cabinet endorsed an MoU on scientific and technological co-operation between Qatar’s Civil Aviation Authority and the Earth System Science Organisation at India’s Ministry of Earth Sciences, as well as an agreement on co-operation and news exchange between QNA and United News of India.
After the regular Cabinet meeting chaired by HE the Prime Minister Sheikh Abdullah bin Nasser bin Khalifa al-Thani at the Emiri Diwan, HE al-Mahmoud said the Cabinet ratified a draft law on marine vessels, which it defined as “any floating vehicle that functions in marine or sports navigation or be equipped for this task with a load capacity of no more than 200 tonnes even if it’s not for profit”.
According to the bill, marine vessels are not allowed to sail until they are registered. The draft law stipulates the terms of registration, application procedures for registration and the validity of registration certificates. It prohibits any person from driving such vessels without a valid licence.