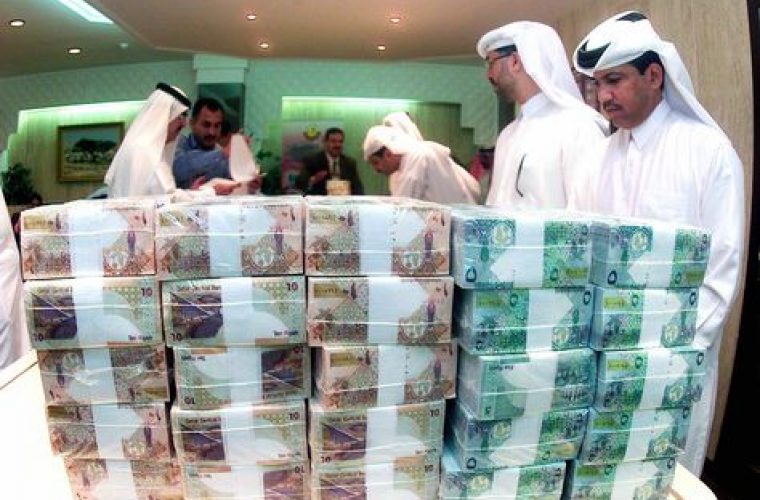 Qatar Holding, the foreign investment arm of the Gulf state’s sovereign wealth fund, plans to seek a credit rating in the “next few months”, its CEO said . If the move goes ahead, the ratings agency would likely require some degree of disclosure from the fund, which is seen as largely opaque as reported by Qatar Chronicle. The Doha-based investment fund had zero debt on its balance sheet at the end of last year, Ahmad Mohamed Al-Sayed said. “We have never been highly leveraged,” said. “In 2012, the balance sheet had zero corporate debt.” Qatar Holding only had project finance debt for real estate investments, he added. A credit rating would allow Qatar Holding to borrow separately from Qatar Investment Authority, which has an AA rating from Standard & Poor’s and an Aa2 rating from Moody’s. Qatar Holding, which owns stakes in a range of sectors from mining company Xstrata and luxury department store Harrods, earned a 17 percent return on its investments last year, Hussain Al Abdulla, a board member for QIA said. Source : Qatar Chronicle