Qatar has highest female labour participation in the GCC 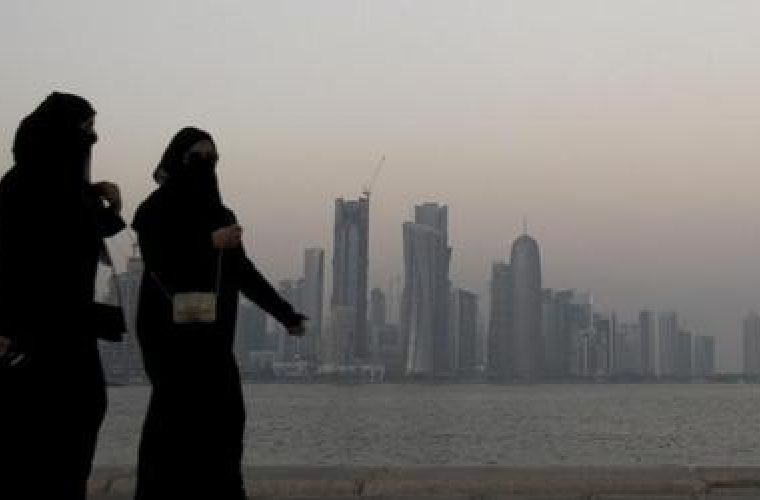 Doha - A key study on GCC women suggests that the female labour participation ratio (FLPR) in Qatar is 51 percent, which is highest in the GCC region. FLPR grew 19 percent in here in 20 years, from 1993 until 2013, while the highest growth was achieved by the UAE--an incredible 63%.

The study titled "Power Women in Arabia: Shaping the Path for Regional Gender Equality", was conducted by B20 Employment Taskforce in collaboration with A T Kearney.The survey-based study reflects that women in the GCC states dominate school campuses and in this regard also Qatar tops the region with 88 female percent students in post-secondary (tertiary) education, followed by the UAE, 76%.Respondents (31%) have rated interest in working or the need to work as one of the main factors behind rising women employment in the region. However, despite significant progress over the years, the participation of women in the regional workforce remains one of the lowest globally, says the study.The GCC sates have, thus, been falling behind other countries in capitalising on the investment in education. There is no single factor that explains this lower participation. It is instead a combination of multiple elements.For example, 44% of respondents identified "cultural barriers" and "lack of support" as the top challenges women face. However, responses were widely distributed, for instance, "lack of opportunities", the factor considered the least relevant, was still highlighted as a key reason by 17% of the participants.Many GCC policy-makers are actively addressing the existing challenges. They have recently introduced a range of empowerment measures across the political, business and educational arenas to level the playing field for women in the workforce.In this respect too, Qatar introducing 60-day maternity leave for women in the workforce was cited as a key example.The private sector is following through, with several companies offering incentives to attract and retain women in the workforce.Free nursery services and flexible work timings offered by many private companies to their female employees are a good example. "Gender diversity is now part of the strategic agenda at more than half of the private companies in the GCC," notes the study."Some 56% of respondents working for such companies say that female employment has grown over the past five years."As for the ratio of women in senior positions, it varies from region to region the world over. It is 35 percent in the Americas, 26% in Asia, and 21% in Europe but is the lowest in the GCC region (merely nine percent).At board level, the contrast between the GCC and the rest of the world is even more striking. In 2014, 17% of board members at Fortune 500 companies were women.Shares of board seats held by females in the GCC countries in the same year ranged from 0.01% in Saudi Arabia to 1.7% in Kuwait.The study notes that women in the GCC are ambitious and value their careers. They are confident in their contribution to the workforce, and they do not believe that having a family should be an impediment.Eight out of 10 women surveyed attach a high importance to their career, and only seven percent are working exclusively for financial gains. (source)