Qatar ranked No.1 in the world for mobile internet speed 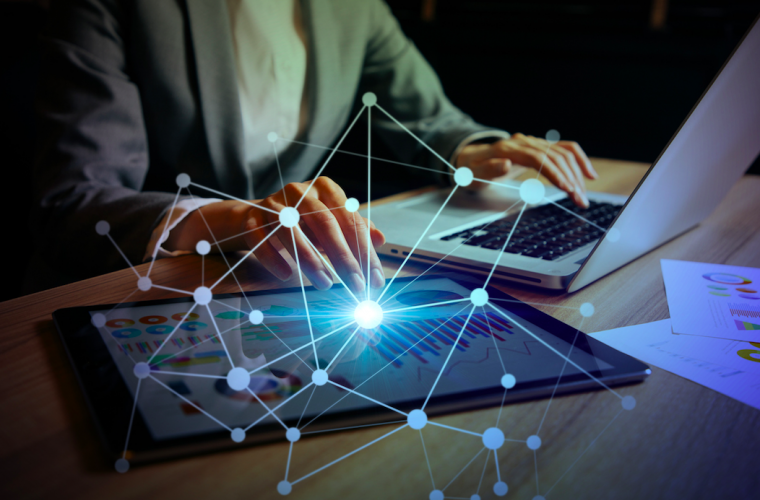 Ooredoo has today congratulated Qatar for another major milestone, as Qatar has been ranked NUMBER ONE IN THE WORLD for mobile speeds according to the Ookla Speed Test Index.

The Ookla Speed Test Index compares internet speed data from around the world on a monthly basis. Data for the Index comes from the hundreds of millions of tests taken by real people using Speedtest every month.

Talking about the result, Waleed Al Sayed, Chief Executive Officer, Ooredoo, said: “This result from Ookla demonstrates Qatar is truly number one for mobile data services. We know that customers want a 24/7 connection wherever they are in Qatar, which is why Ooredoo has invested in making sure our internet has the best coverage in the country – so everyone can enjoy the internet. We vow to continue to push our network forward, in terms of coverage and technology, so Qatar is continually the best in the world.”

This number one in the world ranking for Qatar comes just days after Ooredoo was voted the leading telecommunications company in Qatar for both data and voice services by consumers, and the Communications Regulatory Authority (CRA) audit released that Ooredoo has Qatar’s best coverage, including on its 2G, 3G and 4G network.

Ooredoo offers connectivity for all mobile phones in Qatar and users can currently connect to a 3G, 4G or 4.5G network depending on their phone model. Customers can enjoy access to Ooredoo 4.5G super-speeds with a device that supports an 800 or 2600 MHz frequency.

The company also launched the only commercially ready 5G network in Qatar and the world, and the life-changing technology is being rolled-out to ensure availability across the country as soon as commercial devices are made available.

For more details on Ooredoo’s Supernet network and services, go to https://www.ooredoo.qa/portal/OoredooQatar/supernet.