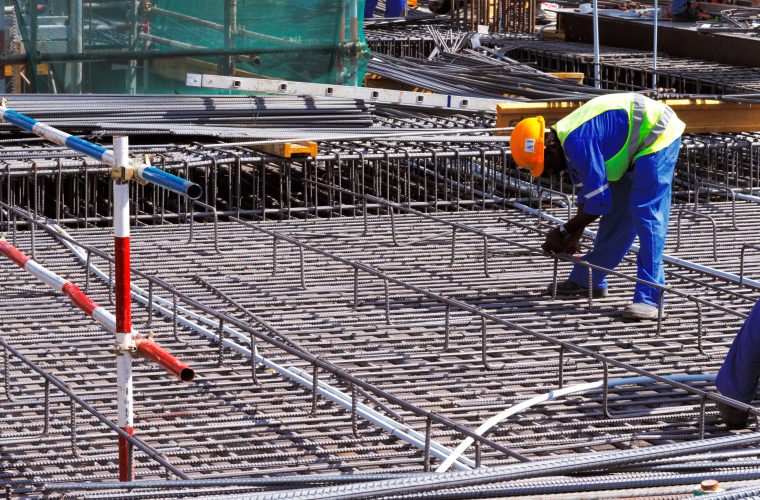 The Government Communication Office has stressed that many of the cases, included in the recent report published by Amnesty International concerning the status of workers in Qatar, precede recent legislative amendments.

A statement by the Government Communication Office said that the legislative amendments include the establishment of the Committees for the Settlement of Labor Disputes, pointing that these committees have significantly improved the processes and increased the speed for resolving labor disputes.

The statement further said that the report has inaccurately claimed that the Workers' Support and Insurance Fund is not yet operational. In fact, the Fund has already intervened in numerous cases to resolve issues facing guest workers, the statement stressed.

It added Qatar has made substantial progress on labor reforms, saying "We have said, from the outset, that this would take time, resources and commitment".

The statement of the Government Communication Office stressed that the State of Qatar will continue to work with NGOs, including the International Labor Organization, to ensure that these reforms are far-reaching and effective.

"Any issues or delays with our system will be addressed comprehensively," the statement added. 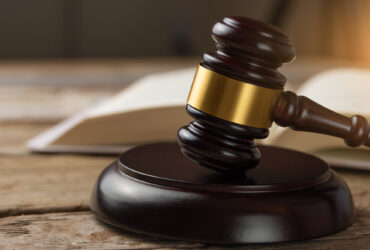 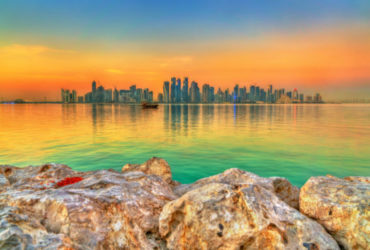