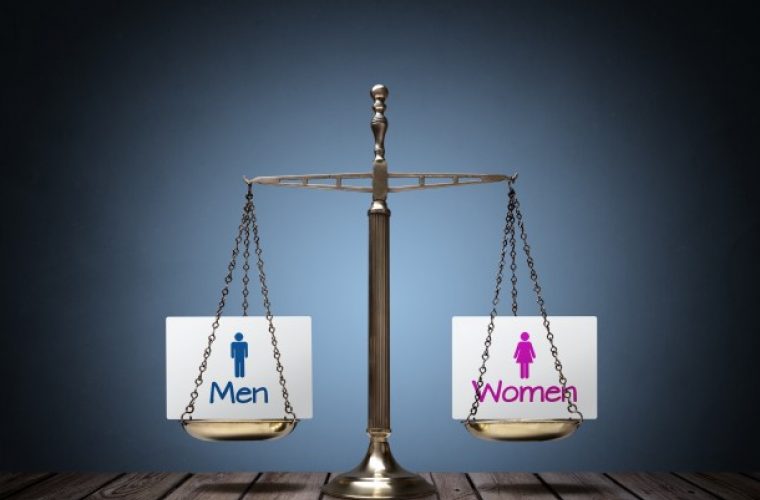 Women in Qatar are at the forefront of the nation’s development and growth. There have been many instances where Qatari women have been honored on their achievements and contributions to the country.

In light of the recent and ongoing blockade on Qatar within the GCC, the nations involved in the crisis have constantly been initiating various smear campaigns against Qatar, spreading false rumors and accusations in hopes that mainstream Western media will also propagate the same messages on a global scale.

His Excellency, the Government Communications Office Director, Sheikh Saif bin Ahmed bin Saif Al-Thani, recently addressed the fake news and false accusations against Qatar. One of the issues was related to the role of women in Qatar, as the progressive status and mindset of Qatari women made “neighboring countries uncomfortable.”

HE Sheikh Saif stated that the blockading countries prefer to announce changes that appear to be public relations publicity, rather than focusing on making meaningful changes. He also said that Qatar, on the other hand, would like to focus on real changes that make the lives of citizens and as well as residents better, pointing out that women in Qatar hold many prestigious government positions, and also enjoy success achieved in the private, academic and health sectors.

HE Sheikh Saif highlighted two examples of successful Qatari women as an example of pride: Her Excellency, Dr. Hanan Mohamed Al Kuwari, the Minister of Public Health, who has spent her entire career working in the health sector; and his own sister, the permanent representative of Qatar to the United Nations, HE ambassador Sheikha Alia Ahmed bin Saif al-Thani, who has spent her career she working in international politics, human rights and women's rights.

On an international level, Fatma Al Remaihi, CEO of Doha Film Institute (DFI), also recently made it to Variety500’s Entertainment Leaders & Icons list. This is a prestigious list that only includes 500 of the most influential business leaders that shape the international entertainment industry.

However, there’s always room for improvement in the realm of women’s rights, so we should always aim to overcome any barrier or obstacle that infringes upon these rights. What are your thoughts on women's rights in Qatar? Comment below! Don't forget to give us a like and a share, it keeps us going!