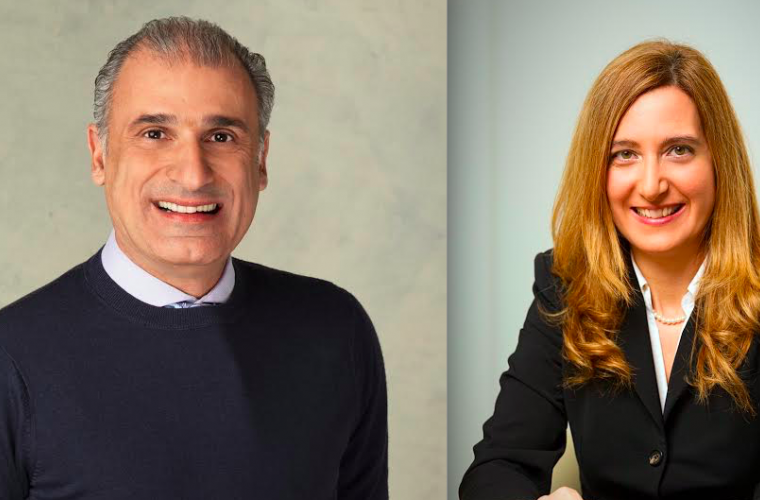 The growing number of natural and man-made disasters around the world – from earthquakes and floods to recent cyber attacks against organizations – highlight the need for GCC countries to adopt a National Resilience framework, according to a Booz Allen Hamilton report titled “Building National Resilience”. The report explains how national resilience is a nation’s ability to survive crises, seize existing market opportunities, and prevent and manage risks in a changing world.

According to data from the Organisation for Economic Co-operation and Development (OECD), the negative consequences from a major disruptive event can reach up to 20 percent of a country’s GDP. The 2014 Ebola outbreak provided the starkest contrast of how building resilience can affect catastrophic events. Sierra Leone experienced the highest rate of infection in Africa with 8,706 reported cases, along with the second highest death rate, whereas Nigeria successfully contained the outbreak, suffering just 20 cases and eight deaths. How is it that these two West African states had such markedly different outcomes? The answer lies in resilience.

In the GCC, cyber attacks are costing the government an estimated US$1 billion annually, according to the ICS Cyber Security Forum. The multiple Shamoon attacks on Saudi government agencies and the Gauss virus attack on Lebanese banks in 2012, are just two examples of how such disruptions threaten the ecosystem of organizations and nations not just in the GCC but even across the wider MENA region.

As Qatar continues its vast infrastructure development projects in preparation to host the FIFA World Cup in 2022, it is also preparing for the arrival of 1 million international visitors to the country. An effective national resilience strategy could help the government build integration between sectors and network systems (e.g., transportation, telecommunications, hospitality), implement necessary security measures, establish system redundancies to purposely create spare capacity to accommodate disruptions, and identify economic opportunities in the anticipated influx of international visitors.

Nabih Maroun, Executive Vice President at Booz Allen Hamilton MENA, says: “The risks faced by GCC countries are diverse, ranging from natural events such as flooding and sand storms, to human-related accidents. We encourage GCC governments to make national resilience an integral part of their strategic agendas in the next few years to address such possible disruptions, which are concerns for all mature economies.”

Booz Allen Hamilton indicates that the best way to tailor resilience strategy is to adopt and implement a comprehensive framework. As a starting point, the World Bank and the OECD have published resilience guidelines that are widely recognized in the international community.

Booz Allen Hamilton states that to develop truly holistic, fit-for-purpose resilience frameworks in the GCC, there are three areas that need special attention:

- Determine sectors critical to national security: It is important to recognize that “security” is not merely military or law enforcement related, but rather multi-faceted to include dimensions such as the security of water, food, the environment and information.

- Establish governance capacity: National governance capacity begins with a clear strategy towards a more resilient future. This means that by coordinating policies and operations, as well as instituting communication protocols along with analytics, reporting and monitoring systems, a nation can adapt dynamically to shifting conditions.

Rosa Donno, Senior Associate at Booz Allen Hamilton MENA, elaborates: “Once designed, implementing the resilience framework is a long-term process, however, setting visible, short term milestones allows progress to be measured. Several countries across the GCC are at the cusp of great change – with national transformation policies outlining key areas for growth in the next few years. A resilience roadmap provides governments with practical steps to begin the resilience journey, and, just as importantly, the motivation to continue it.”

Booz Allen advises GCC countries to bear in mind that resilience strategies cannot be compressed into a single law or a single government policy; rather legislation and institutional arrangements will infuse the resilience vision and principles into all relevant laws and routine functions of the government. To succeed in their aims, GCC governments are encouraged to develop bespoke resilience roadmaps and agree upon a vision that is aligned with their national priorities and which includes the participation of central government, local authorities, private-sector stakeholders, and in certain instances society at large.