Qatar gives $2bn a year to 100 countries in humanitarian assistance 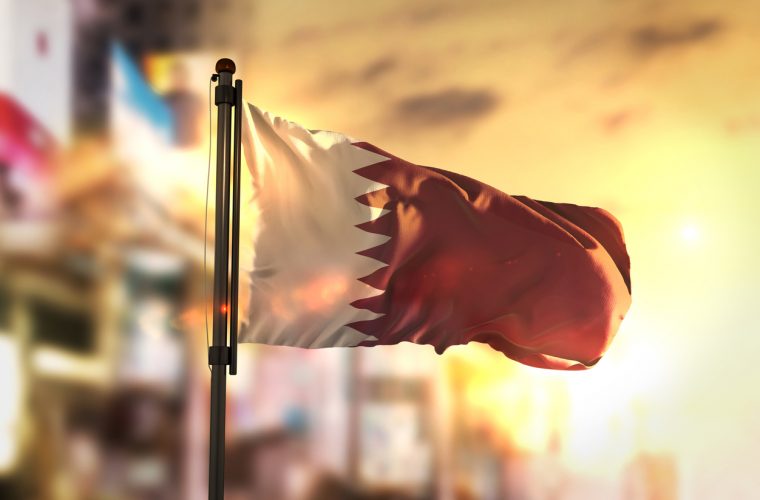 Qatar’s foreign policy is based on the principle of cooperation and partnership to face common challenges, said Ambassador Ali Khalfan Al Mansouri, Permanent Representative of the State of Qatar to the United Nations Office and other international organisations in Geneva.

Qatar has provided humanitarian assistance to more than 100 countries, mostly developing countries, amounting to $2bn a year, representing more than 0.7 percent of its national income, he added.

“The State of Qatar has been keen to strengthen its regional and international partnerships and has played a pioneering and distinctive role as an international partner that can be relied upon in humanitarian response efforts, promoting sustainable development and building international peace and security,” the ambassador said in an interview with Diva International Diplomat magazine, QNA has reported.

The State of Qatar, he said, recognises the importance of financing humanitarian assistance activities, noting that it has provided support to United Nations agencies and has strengthened cooperation and coordination in its humanitarian efforts.

He pointed out that the Qatari humanitarian work was not limited to relief and assistance, but extended creative initiatives aimed at preserving the future coming generations. He praised the important role played by Qatari charity organizations in providing humanitarian and development assistance.

The State of Qatar, despite the blockade, would continue to implement all its commitments as an active partner in the international community to address the challenges and difficulties of humanitarian and development action and to advance the implementation of the 2030 Sustainable Development Plan.

On the preparations for the FIFA World Cup Qatar 2022, ambassador Al Mansouri said: “Qatar’s success in winning the World Cup in 2022 is a success for Qatar’s policy and diplomacy, which considers sports as an essential option for developing and strengthening relations with the countries of the world, and reflecting Qatar’s roles and activities in the international arena.”

He added that Qatar’s hosting the World Cup 2022, is receiving great attention from Amir H H Sheikh Tamim bin Hamad Al Thani, asserting that the State of Qatar seeks to make World Cup 2022 to be the best in the history.

On the other hand, Ambassador Al Mansouri noted that the opening of the ILO office in Doha, the first of its kind in the region, is an affirmation of Qatar’s keenness to achieve the highest levels of care and protection for expatriate workers in the country.

Al Mansouri underlined that unilateral coercive measures by some countries of the region against the State of Qatar contravene the Charter of the United Nations, the International law and peaceful relations among States.

He said that since June last year, the State of Qatar has been subjected to unilateral coercive measures by some countries in the region that violate the Charter of the United Nations and international law, peaceful relations between countries.

He stressed that the State of Qatar attaches great importance to the work of the Human Rights Council and considers it a central and important mechanism in the international efforts to promote and protect human rights.

If you have anything you want to share with us, send us an e-mail at cont[email protected]!