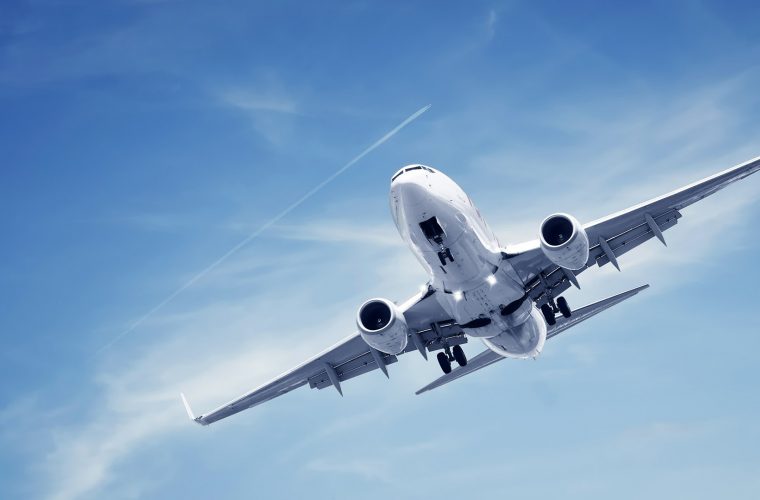 In theory, airlines love cheap oil but in practice, most airlines are less than thrilled.

Airlines are thought to benefit from low oil prices because the cheaper commodity makes jet fuel - a major expense for airlines - less costly.

But airline chiefs at the Singapore Airshow have pointed to the plunge in oil prices – which are down as much as 80 percent since mid-2014 – as taking a bite out of their premium traffic.

"It is reducing the business travel. The companies are tightening their belts and there is generally an economic downturn," Al Bakar told CNBC on Tuesday.

Qatar is based in the Middle East, which is heavily reliant on oil exports.

"You've always expected that a lower fuel price would stimulate economies, but it is actually doing the other way around," he said.

"Lower fuel costs are not at the moment good news to me because there is a downturn in air travel due to the downturn in businesses due to the recession that is going to happen due to the lower oil prices."

A number of big companies have cut jobs in the wake of oil's slump; in January, French oilfield services firm Schlumberger said it would cut 10,000 jobs, while BP announced 4,000 cuts. Many more jobs are expected to go in 2016, because oil companies have little room to further trim from capital expenditure and the supply chain.

"The fuel price will impact on the oil companies and oil-related industries," Arif told CNBC Tuesday.

Indonesia is a net oil exporter, with oil and natural gas constituting around 15 percent of merchandise exports in 2014, according to the U.S. Department of Energy.

The currency conversion means that outside of U.S. airlines, carriers aren't necessarily feeling the benefit from cheaper fuel because their local currencies are weaker than the greenback, noted Dinesh Keskar, senior vice-president of Asia Pacific and India sales at Boeing Commercial Airlines, at a press conference Monday. (Source / Image)