Qatar fuel prices set to fluctuate from next month 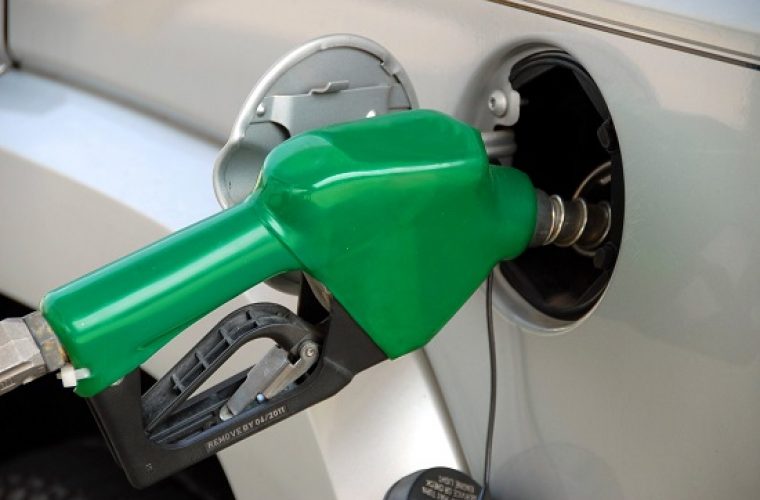 Starting in May, the price of petrol and diesel in Qatar will fluctuate monthly based on what’s going on in the global market, the Ministry of Energy and Industry has announced.

The move will raise awareness about energy usage among consumers here and help the country’s economy and environment,the ministry said in a statement.

It elaborated: This “primarily intends to raise the efficiency of energy use in the country and raise consumers’ awareness regarding the necessity to economize energy consumption, especially after the undesirable economic and environmental effects of the discrepancies between prices in the local and global markets have become abundantly clear.”

Currently, petrol is heavily subsidized in Qatar, though the government did hike prices by more than 30 percent in January.

Next month, prices will remain the same as they are now, officials said.

During a press conference today, Sheikh Mishal bin Jabor Al Thani, chairman of a commission to study fuel prices, said future prices will be based on a formula that takes regional prices, global levels, and production and distribution costs within Qatar into account. He said this didn’t necessarily mean that fuel prices would rise, Al Sharq reports.

Other Gulf states have hiked petrol prices in the past year, including Saudi Arabia, Oman and Bahrain, as plunging oil prices take a toll on government revenues.

Qatar’s move follows in the footsteps of the UAE, which in August began a new pricing structure that tied the cost of petrol and diesel to the global market.

Fuel prices then dropped for the next six months. The price of diesel went up in March, and the prices of both diesel and petrol went up in April.