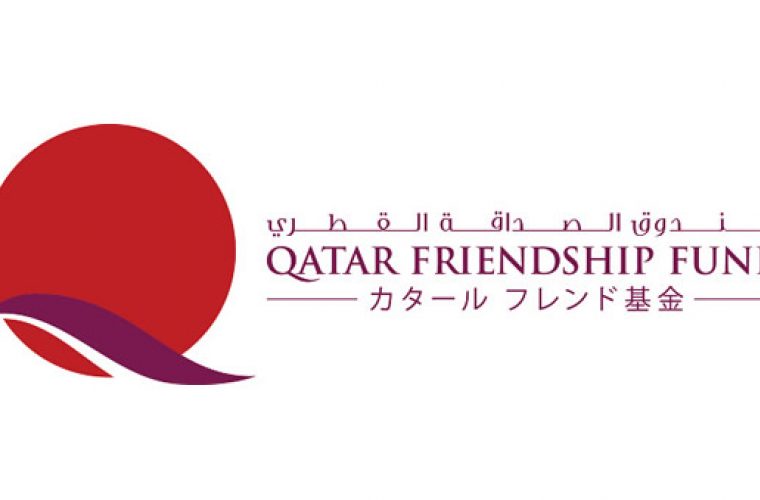 The Qatar Friendship Fund (QFF) has announced the launch dates for two major new projects as part of its ongoing commitment to the rehabilitation of Japan’s Tohoku region.
The first initiative will see the opening of the Qatar Science Campus (QSC) on the grounds of the Engineering Graduate School at Tohoku University, Sendai city, on February 21.
The opening will be followed a day later by the launch of the Qatar Sports Park in Shirakawa, Fukushima prefecture.
Despite its relatively elevated position, Tohoku University in Sendai city is reported to have sustained damages in excess of Japanese yen 48bn when the Great East Japan Earthquake struck in 2011. With an eye to supporting this pivotal hub for education in the area, QFF and its partners launched the $1.9mn QSC to establish an advanced scientific learning environment for the local community.
QSC is one of 11 initiatives undertaken by QFF and is intended to offer elementary, junior high and high school students in Miyagi prefecture the chance to experience advanced scientific research.
By engaging in experiments that will fuel their interest in science and manufacturing technology, QSC will help accompany them on the path towards greater discovery and innovation.
In doing so, it is intended to cultivate the next generation of engineers and researchers and forge the development of new industries in the region.
“In every society, youth have always held the key to the future. Nowhere is this more evident than in Japan. Our aim is to harness their enormous potential and help them discover the technologies that will shape not only their future, but that of the world,” said Yousef Bilal, Qatar’s ambassador to Japan and chairman of QFF, in anticipation of the ceremony.
Qatar Sports Park Shirakawa, located around 170km from Sendai, is expected to benefit more than 150,000 people of all ages.
The local gymnasium in Shirakawa was used as a refuge centre for families seeking shelter from the disaster at the nearby Fukushima Daiichi power station, but will now serve as the source of inspiration for the region’s aspiring athletes. This $5.8mn project will comprise a brand-new complex featuring a sports centre, gymnasium and stadium.
HE the Minister of Foreign Affairs Dr Khalid bin Mohamed al-Attiyah will officially launch this project, accompanied by ambassador Bilal.
“In close collaboration with our Japanese friends, we have considered every aspect of Qatar Sports Park Shirakawa in order to contribute to the region’s recovery and the health of its residents,” the envoy added.
Plans for the Qatar Science Campus and the Qatar Sports Park were announced in the middle of 2013. After investment of close to $8mn in project funding, both facilities are now ready to welcome their first students and athletics enthusiasts.
Both events will be attended by senior officials from Japan and Qatar as well as project partners and local community members.