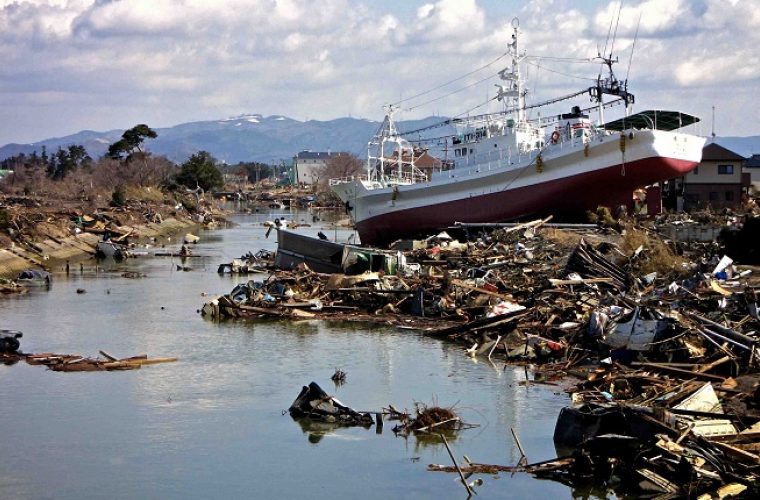 The Qatar Friendship Fund (QFF) has announced four new projects in Japan. They include a science facility for children, community sporting facilities, a fishery storage facility, and a project to offer support and advice to upcoming entrepreneurs. “We are delighted to announce these four new projects and in doing so assist in building lives and reshaping the future. These steps reflect the vision of HH the Emir Sheikh Tamim bin Hamad al-Thani and HH the Father Emir Sheikh Hamad bin Khalifa al-Thani,” said HE Dr Khalid bin Mohamad al-Attiyah, Qatar Minister for Foreign Affairs. Minister stated that the work of QFF was a symbol of the friendship between Qatar and Japan. Fukushima prefecture was especially hit hard during the 2011 tsunami, and in Shirakawa City, 180km from Tokyo, QFF will fund project involving a sports centre; stadium and gymnasium. Shirakawa, which is the gateway to the Tohoku region, will soon enjoy new sporting facilities to help reinvigorate the city and surrounding communities in a spirit of hope two years after the disaster. The local gymnasium in Shirakawa was used as a refuge centre for those fleeing the place following the Fukushima Daiichi nuclear disaster. The mayor of Shirakawa City shared how the city had suffered and how many of its citizens are still living in temporary housing during a meeting with the QFF team. The ‘Shirakawa Dream – Qatar Sports Park’, will benefit up to 150,000 people of all ages in Shirakawa city and the surrounding regions. ‘QFF Science Complex’, a children’s science facility, proposed by Tohoku University, will provide the opportunity for the students in disaster- affected areas to fuel their interest in science and manufacturing technology and it will provide educational support to elementary and junior high-school children in Miyagi Prefecture. A new project in partnership with Nippon International Co-operation for Community Development (NICCO) will revitalise the fishing industry in Sanirku area. Business rehabilitation is also at the heart of a newly funded project called ‘Qatar Tohoku Innovators Platform’ (QTIP) in partnership with Impact Foundation Japan. Source:Qatar Chronicle