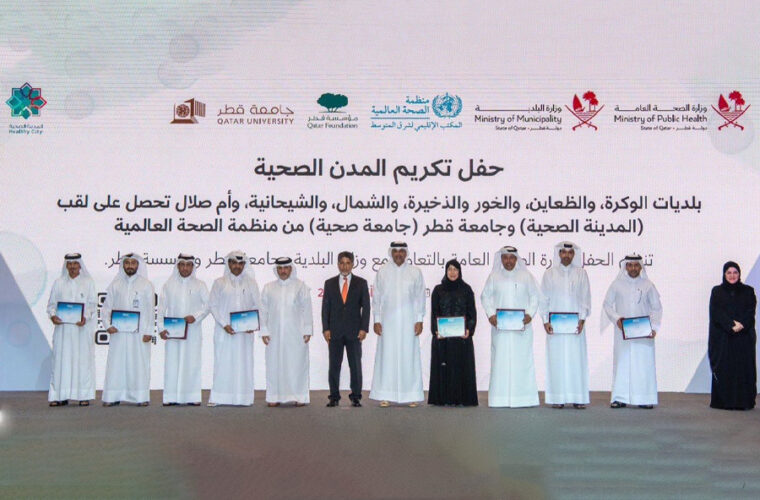 The Ministry of Municipality announced via a tweet on 3 October 2022 that all of Qatar's municipalities have been awarded the title of 'Healthy City', making it the first country in the Eastern Mediterranean to achieve it.

Qatar and its municipalities is the first country in the Eastern Mediterranean to obtain the title of "Healthy City" #MinistryOfMunicipality #qatar#HealthyCitiesQa pic.twitter.com/FRKnEb9IUF

The ceremony of the Qatari municipalities receiving this title was witnessed by His Excellency Sheikh Khalid Bin Khalifa Bin Abdulaziz Al Thani Prime Minister and Minister of Interior.

As per WHO, the healthy city initiative is a global movement to prioritize health on top of the list when it comes to social, economic and political aspects of governments.

The title 'Healthy City' is given on the basis of multiple indicators such as good governance for health and development, strong political commitment to optimal health and human development and many more.

WHO Healthy Cities is a global movement working to put health high on the social, economic and political agenda of city governments.