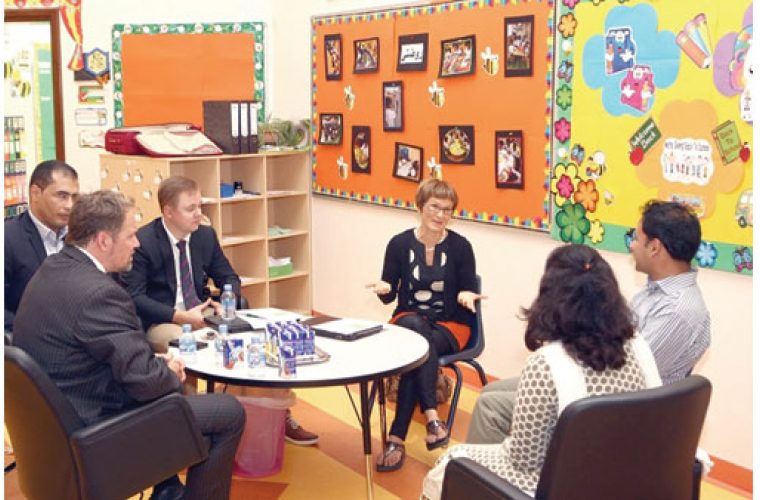 Registration for enrolment in Qatar-Finland International School will remain open until mid-October.

Juha Repo, principal of the school, said registration for boys and girls is open daily from 12 noon until 3pm at the school in Duhail behind the College of the North Atlantic - Qatar.

He said there has been a great turnout of Qatari and expatriate parents from different nationalities, who are keen to get their children admitted to the school, which offers high-quality education based on the best educational practices in the Finnish system along with the values of Qatari society.

Repo explained it is a primary school for boys and girls, admitting children aged 5-7 years in pre-school and Class 1 and 2 for the 2014-2015 academic year. The school will officially start operating next month as part of the Supreme Education Council (SEC)’s efforts to attract distinguished international schools to Qatar.

Parents could also fill up the admission application online on the school’s website.

Meanwhile, the school has been included in the educational coupon system for Qatari students sponsored by the SEC.

Qatar-Finland International School is planning to accept some 160 pupils this year to equip them with the relevant knowledge and skills under the Finnish curriculum. It has a distinguished team of educators and teachers and the medium of teaching will be English, with due support offered to pupils who do not speak the language, especially in the initial stages.

Further, the school will teach the Arabic language, Qatari history and Islamic studies.

In June, an agreement was signed by HE Mohamed Abdul Wahed Ali al-Hammadi, Minister of Education & Higher Education and SEC secretary-general, and Jan-Markus Holm, CEO of the school’s operator EduCluster Finland, to start a Finnish school in Doha.