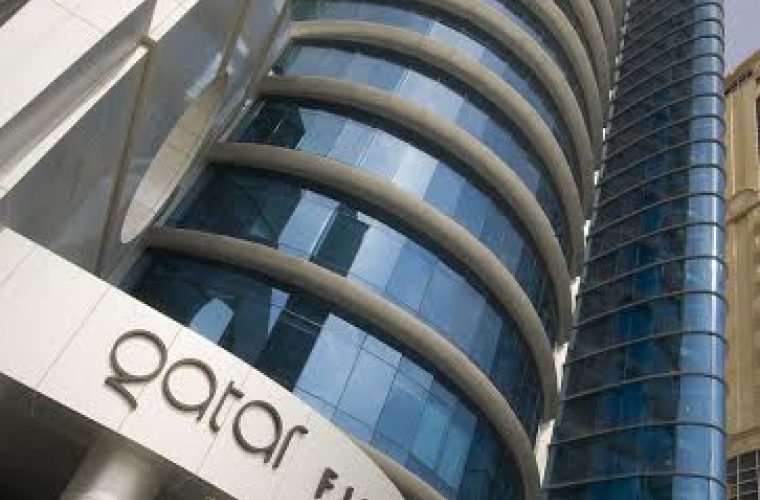 The Qatar Financial Centre Authority (QFC Authority) has taken the unprecedented step of publishing its entire in-house tax guidancemanual online, marking a first in the Middle East and North Africa (MENA)region. Called the “QFC Tax Manual”, it is intended to help payers of corporate tax and their agents interpret the rules and regulations, to provide them with greater certainty and clarity and assist in preparing tax computations and returns.

This is the first time that all the QFC’s tax guidance material has been published together. Hyperlinks give ready access to items in the manual, which is used by the QFC’s tax team. The manual can be downloaded from:

Last year the QFC also published a “Charter for QFC Taxpayers” which sets out what taxpayers can expect from the QFC Authority Tax Department in its dealings with them. The Charter may be viewed at:

The QFC is not a tax haven. It is a location in which companies can operate onshore in Qatar, regionally and internationally. The tax regime itself is straightforward in approach. Drawing on established features of other tax regimes, it is clear in its application and effect. The unnecessary complexity of more mature tax regimes around the world is avoided. A particular virtue of the QFC regime is that the tax legislation is notably concise.

The QFC Tax Department has also co-operated extensively with the relevant authorities of the State of Qatar in reviews conducted under the Organisation for Economic Cooperation and Development (OECD) Global Forum on Transparency and Exchange of Information for Tax Purposes. Therefore, in addition to being transparent and robust, the QFC’s tax regime is party to effective exchange of information agreements negotiated by the Government of Qatar with other tax authorities around the world. The OECD is a globally recognised international economic organisation of 34 countries founded to stimulate economic progress and world trade.

Another virtue of the QFC and its tax regime is that it is held in high regard by the OECD and similar fiscal organisations.It is anticipated that the QFC tax regime will continue to develop as a stable, transparent and fair regime and to maintain transparency. Further guidance and practice notes will be issued as and when required.

Ian Anderson, CFO and Director of Tax, QFC Authority, said: “The publication of our Tax Manual is an excellent example of the first-class service we seek to provide QFC tax payers. We are proud of being the first in the MENA region to make such a manual available online in its entirety. The manual covers most eventualities and we believe it will help give taxpayers and their agents greater clarity in their dealings with the QFC Tax Department and help with investment decisions in the QFC.”