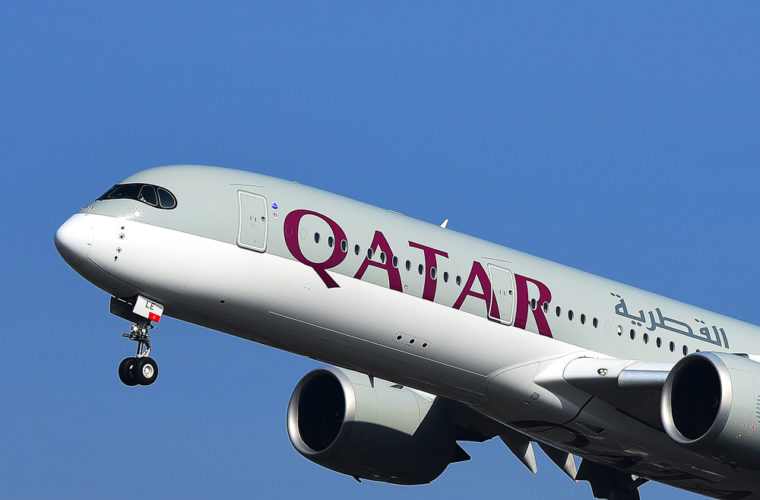 FIFA has released a statement saying that with the support of Qatar, it has evacuated almost 100 football players and coaches, including their families.

"FIFA can confirm, following complex negotiations, it has, with the support of Qatar, evacuated almost 100 members of the football family from Afghanistan, including female players.

FIFA would like to express its sincere thanks to the government of Qatar for its support facilitating extensive discussions and for ensuring the safe passage of these individuals, deemed to have been at the highest risk, onto a Qatar Airways charter flight from Kabul, Afghanistan to Doha, Qatar.

The FIFA leadership has been closely coordinating with the government of Qatar since August on the evacuation of the group, and will continue to work closely on the safe evacuation of further members of the sporting family in the future."

In a tweet shared on 14 October 2021, H.E. Lolwah Al Khater, Assistant Foreign Minister of the State of Qatar, mentioned that the 8th passenger flight from Kabul arrived in Qatar, which included the football players, coaches, and their families.