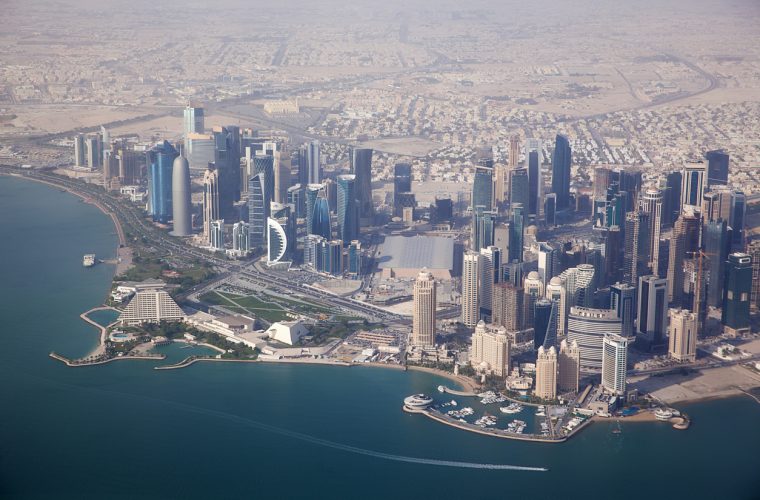 Following last week's diplomatic rift between Qatar and several other countries, citizens of the Gulf have begun to face difficulties and see changes being implemented. Further developments continue to occur as everyone waits to see how things will unfold. Here are some of the latest updates:

Several families have been affected by the blockade of Qataris from other countries. Mixed families with citizens from Bahrain, UAE, Saudi and Qatar could be severely affected since Qatari citizens are no longer allowed to travel to the above countries. The Qatar National Human Rights Committee has said that they will hire an international law firm to take legal action against the UAE and Saudi Arabia and seek compensation for GCC citizens who have approached them with complaints regarding recent events and how they have impacted them. Stories about families being torn apart and being forced to separate have also been receiving growing attention.

In light of the difficulty caused to families in the Gulf, Gulf states have announced hotlines for citizens who have been troubled to help them cope with how these new changes will affect them and their families. According to ABC News, officials have suggested that they may consider “humanitarian cases” as exceptions, but there does not seem to be any confirmation of these reports as of now.

A report from Al-Sharq newspaper has said that some Qataris have been prevented from entering the Holy mosque, Masjid Al-Haram in Makkah.

In response to allegations of supporting Palestinian organization, Hamas, Qatari foreign minister Sheikh Mohammad bin Abdulrahman Al Thani has reportedly told Al Jazeera that the presence of Palestinian political leaders in Qatar has been in coordination with the US to facilitate Palestinian unity.

Iran has sent shipments of food to Qatar, as the blockade from other Gulf countries has left Qatar without imports of food from those countries. Turkish products were also seen in supermarkets in Qatar late last week.

The Regulatory Authority for Charitable Activities has denied allegations that charities in Qatar support terrorism after they were placed on a "list of terrorists and terrorist organizations" by Saudi Arabia and UAE.

What are your thoughts on how this fallout is affecting citizens of the Gulf? Leave a comment and let us know!