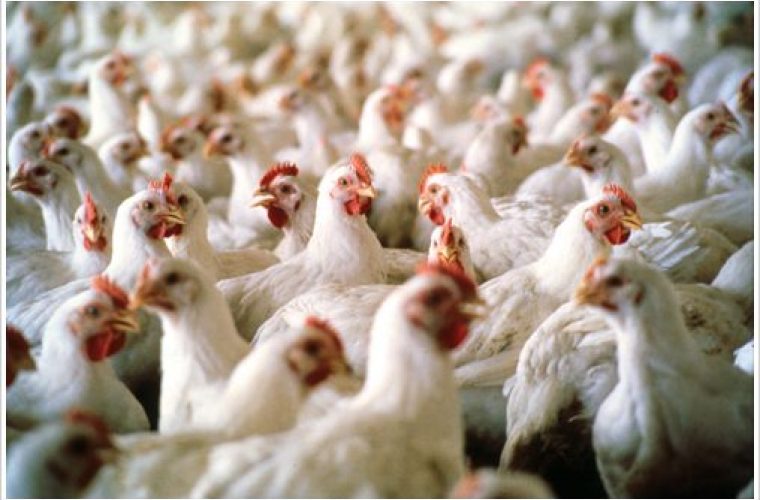 There is a severe shortage of local poultry products, especially fresh chicken, resulting in consumers looking for imported products, which are not only more expensive but also less fresh compared to local produce.

Supplies from Arab Qatari Company for Poultry Production, sole producer of poultry products in the country, used to cater only 20 percent of local demand during normal seasons, but as a result of peak demand during Ramadan, supplies are able to meet only a fraction of demand.

Enquires with some leading hypermarkets by this daily have revealed that local supplies are able to meet only 10 percent of daily demand for fresh chicken.

“We are not getting enough supplies from local producers. Local supplies account only for 10 percent of our daily sales of fresh chicken, which is sold out within hours after delivery because local produce is the first preference of customers due to obvious reasons — it is relatively cheaper and fresher,” said a senior official of a food centre.

A report by a local Arabic daily yesterday said consumers are urging concerned authorities to intervene and ensure there are more than one producer of poultry products which will also encourage healthy competition and lead to self-sufficiency in food supplies.

The report said at a time when Qatar is striving for self-sufficiency in terms of food security, supplies of local produce should have kept pace with the growing population and rising demand.

Some people have argued that when it was obvious that demand for some food items, such as fresh chicken and egg, will surge during Ramadan, suppliers should have expanded their production capacity in advance.

The report said shortage of local supplies is not only confined to fresh chicken, but also in local eggs and other items.

“Given high demand for poultry products during Ramadan, we have doubled our daily orders for fresh chicken and eggs with suppliers in Saudi Arabia and Kuwait,” said an import manager at a hypermarket, requesting not to put his name in print.

The daily said the local supplier of poultry products, which produces between 55 and 60 million eggs annually, had earlier announced to expand its production capacity to meet demand of the local market, but failed to keep its promise.