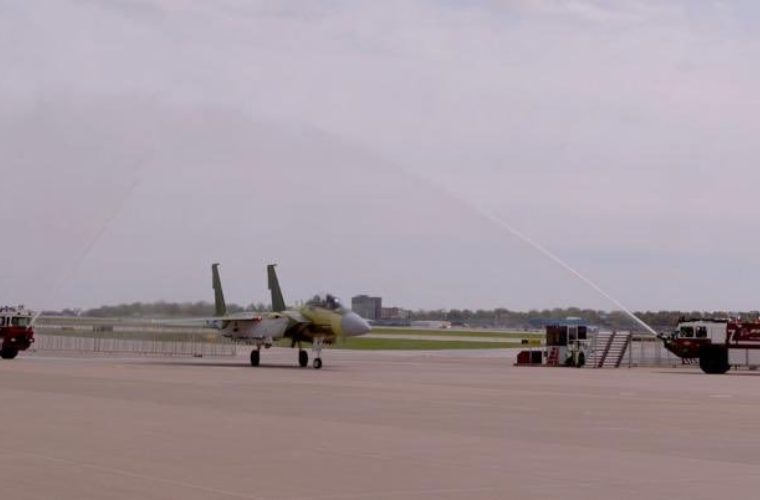 F-15 fighter jets, which have been developed for the Amiri Air Force, have successfully completed their first test flight.

This version is the most advanced of its kind ever, as it demonstrated its ability to maneuver while taking off in the airspace of the United States of America.

Commenting on the occasion, Commander of the F-15 QA Wing Colonel Pilot Ahmed Jadae Al Mansouri expressed pride for the achievement, and looked forward to continuous successes for this program.

Colonel Pilot Al Mansouri said that this successful first flight is an important closer step towards flying this amazing aircraft over the skies of Qatar.

Qatar's Ministry of Defense singed an agreement with the US Defense Department in June 2017 to purchase a number of F-15 fighter jets to be delivered next year.