Qatar employers told to brace for the enactment of new exit, entry law 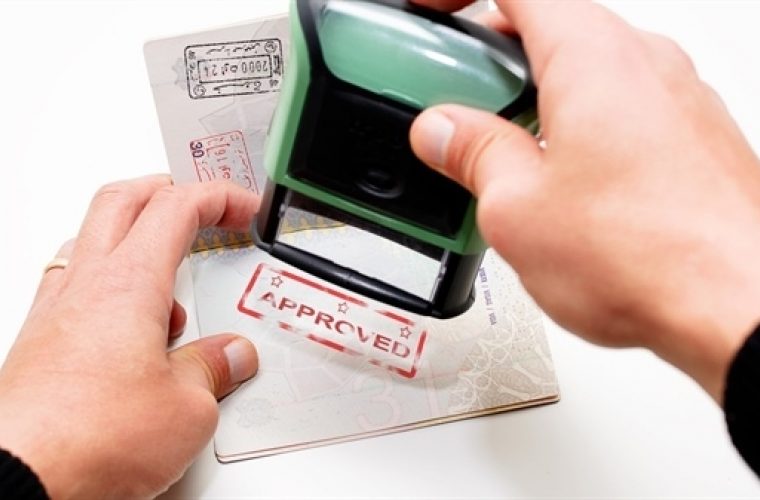 Employers in Qatar have been asked to prepare for the implementation of the amended Residency Law, which allows most expatriate workers to leave the country without exit permits.

As per the amendment, employers can only require up to 5% of their total employees for prior approval before they leave the country. This said figure is a percentage determined by the employer based on the nature of some sensitive jobs such as those in exchange companies, gold shops and so on, the official Qatar News Agency (QNA) has stated.

The ministries also clarified that the new law exempting expatriate workers from obtaining an exit permit to leave the country will be implemented by the private sector and does not include government/quasi-government agencies or personal sponsorships, QNA has reported, quoting a senior Ministry of Interior (MOI) official.

The workshops, organised by the ministries in coordination with Qatar Chamber, will help employers understand the procedures to go about implementing the amended law.

Are you glad to know that the new Residency Law is finally being implemented in Qatar? Let us know by dropping a line in the comments and also, don't forget to like and share—it keeps us going!