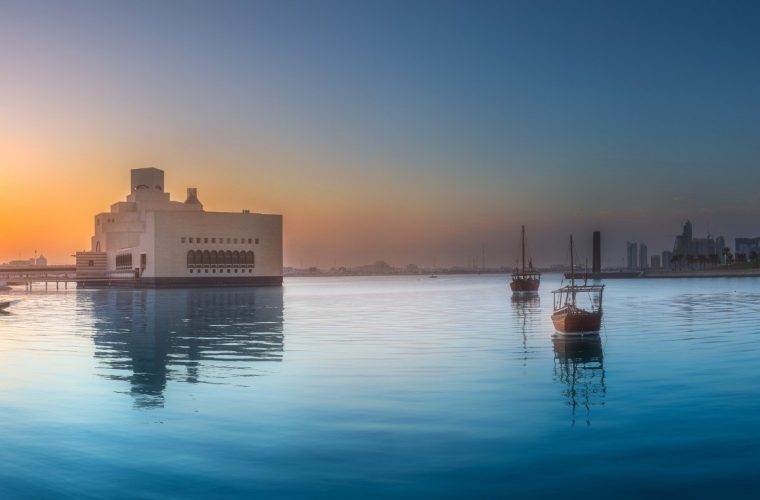 Qatar has condemned mentioning its name in Bahrain's political disputes and internal conflicts, following the recent verdict on Bahraini citizen Ali Salman for what is known by media Qatar spy case, an accusation that is denied by Qatar, Ministry of Foreign Affairs (MOFA) said in a statement issued Monday.

The Ministry of Foreign Affairs called on relevant institutions in Bahrain to deal with their local public opinion as well as the GCC and international public opinion more seriously and responsibly, and not resorting to the politicization of the judiciary or mentioning the name of the State of Qatar in favor of political scores that are proved to be narrow-minded and not worthy of States.

It is worth noting that a Bahraini court on Sunday (November 4) ordered life sentences for three senior opposition members, overturning a previous decision on charges of spying for Qatar.