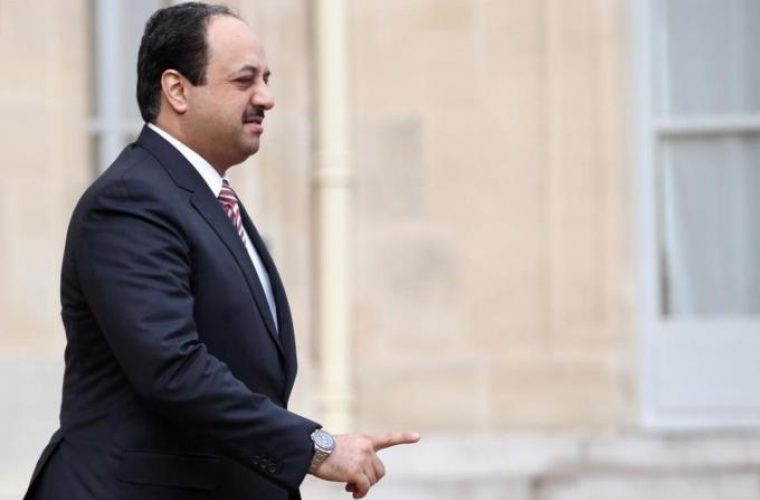 Qatar has defended its foreign policy after Saudi Arabia and two other Gulf countries recalled their envoys from Doha accusing it of meddling in regional affairs.

Saudi Arabia, the United Arab Emirates (UAE) and Bahrain recalled their ambassadors last week in a move widely seen as signalling their anger at Qatar's support for the Muslim Brotherhood of deposed Egyptian President Mohamed Morsi.

"Our policy is based on openness towards all, and we do not want to exclude anyone," Qatar Foreign Minister Khalid al-Attiya said during a visit to Paris, in remarks aired by Doha-based Al Jazeera television.

Saudi Arabia and other Gulf countries welcomed the military's overthrow of Morsi last July and pledged billions of dollars in aid while Qatar, which had strongly supported him, has seen its influence in Cairo evaporate.

"The independence of Qatar's foreign policy is simply non-negotiable," the official Qatar news agency quoted Attiyah as saying during the visit to the French capital.

"Therefore I strongly believe that the recent statements made by Saudi Arabia, the United Arab Emirates and Bahrain have no relationship whatsoever with the internal security of the GCC countries, but they are related to clear differences in views on international issues."

Doha said it regretted the decision to recall the envoys, which it said was based on differences concerning regional issues, the AFP news agency reported.

Saudi Arabia and other Gulf monarchies have long been hostile towards Egypt's Muslim Brotherhood and its affiliates across the region, fearing that its brand of grassroots activism and political Islam could undermine their authority.

The UAE has sentenced scores of alleged members of the Brotherhood to jail, while Qatar has served as a refuge for Brotherhood sympathisers from other countries.

Attiya said Qatar provides a forum for all those who do not belong to any bloc to come and exchange their views, but said this does not mean that Doha agrees with them.