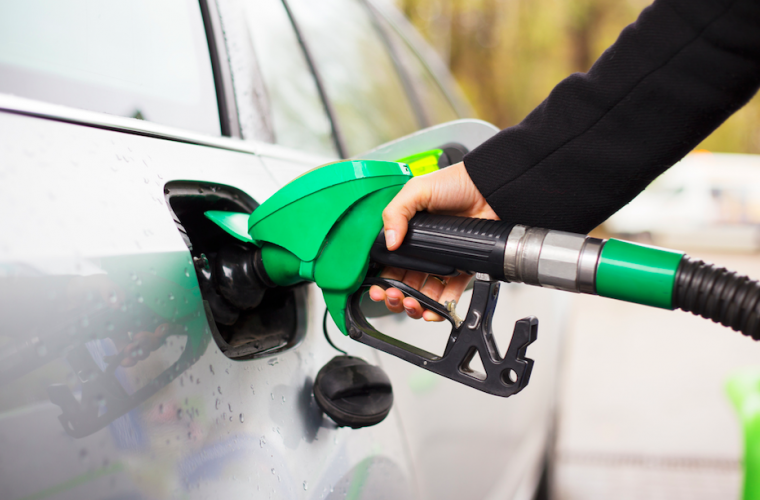 After the grand celebration of Eid Al Fitr, despite the illegal siege of Qatar by some Gulf neighbours, there is more good news for Qatar residents.

The Ministry of Energy and Industry has decided to cut the price of premium grade petrol and diesel in July. The price of super grade petrol will remain the same as that of June.

According to the new price list issued by the ministry premium grade petrol will cost QR1.55 from July, which is 5 dirhams less than June price.

Super remains the same as June at QR1.65 and diesel will cost QR1.50 in July, which is 5 dirhams less than June price.

In June Ministry had reduced the price for super and diesel by 5 dirhams.

In May and April, the ministry had not changed the price of super and premium grade petrol.

The ministry posted the prices on its website in line with the decision to review fuel prices every month, based on international prices.