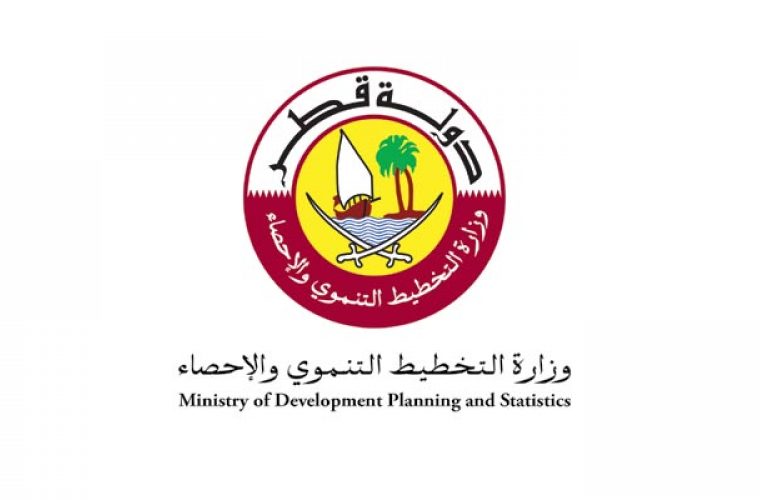 Qatar has cut its growth forecast to 7.3% this year from an earlier estimate of 7.7% and hinted that it could show the first fiscal deficit in 15 years in 2016 itself against the previous forecast of 2017.
The Ministry of Development Planning and Statistics (MDPS), in its Qatar Economic Outlook (QEO) for 2015-17 said “robust” growth in 2015 will taper off to 6.6% in 2016 and 6% in 2017.
Finding that the impact of lower oil prices is seen most immediately in the nominal gross domestic product (GDP) estimates, the MDPS also said Qatar could still post fiscal surplus of 1.4% of GDP in 2015 but show up deficit of 4.9% in 2016 and 3.7% in 2017.
The “considerable” fall in fiscal surplus in 2015, against 12.3% in 2014, reflects a relatively quick pass-through of lower oil prices on budget revenues. It also factors in increased spending restraint on current expenditures.
In calendar 2016, it is foreseen that Qatar could register its first deficit in 15 years, which the QEO estimates at 4.9% of GDP owing to an anticipated “squeeze” on hydrocarbon-linked revenue. As per the earlier estimate, Qatar would have shown a fiscal surplus of 4.7% in 2016.
Qatar’s strong net asset position and good credit standing will enable deficits in 2016 and 2017 to be “comfortably” financed over the projection period.
Real economic growth, despite lower oil prices, is expected to remain strong in 2015 on non-hydrocarbons that are set to carry through to 2016 and 2017, before it moderates, it said.
The “robust” growth prospects in 2015 is largely due to the additional output from Barzan project that will come on stream in the middle of the year, adding about 21% to pipeline gas production.
MDPS said strong momentum in the non-oil and gas sector will be sustained by capital spending on infrastructure and by relatively strong population growth this year.
On lower growth in 2016 and 2017, it said the expansion of capacity from Barzan will have been completed and output in the hydrocarbon sector will plateau. While robust and broad-based expansion of the non-hydrocarbon economy is expected to continue, it will decelerate in these two years as government infrastructure spending peaks and as population growth slows.
Construction, projected to expand 13.6% in 2015, will continue expanding through 2016 and 2017 but pace of growth will slow, with the emphasis moving to completing existing investments rather than starting to build new assets.
The service sector is expected to be the largest contributor to growth and its share in aggregate output will continue to rise, it said, adding financial, real estate, transport and communication, and business services will benefit from real estate development and infrastructure projects.
Trade and hospitality are also expected to grow robustly owing to conferences and to growth in tourist arrivals, particularly from the region. If the foreseen moderation in population growth comes about, this will, however, clip service sector growth in 2016 and 2017.
Manufacturing will also grow, but only incrementally in 2015. The production of refined products is slated to fall, with expansion of other downstream activities (natural gas liquids and fertilisers) limited by the availability of feedstock. In 2016, manufacturing is set to recover as an increase in feedstock from Barzan will lift the production of refined products, fertilisers and petrochemicals.
Growing demand for cement and metals stemming from construction and infrastructure projects is expected to sustain momentum in other manufacturing activities.
MDPS said a new condensates refinery, Laffan 2, is set to come on stream in the fourth quarter of 2016, accounting in large part for the vigorous manufacturing growth expected in 2017.