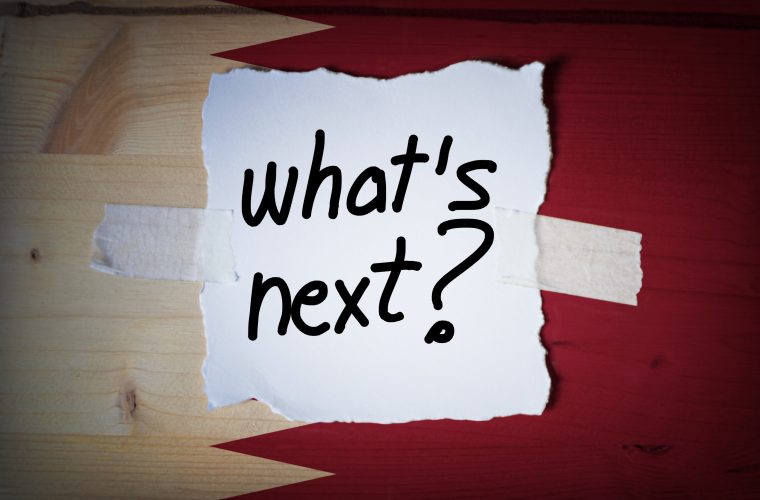 Nearly three weeks after the UAE, Saudi Arabia, Bahrain and Egypt severed diplomatic ties with Qatar and later went on to cut trade and travel ties as well, the countries have issued the long awaited “list of demands” for Qatar, as a price for lifting the blockade. The list has reportedly been provided to Qatar by Kuwait, who has been mediating the conflict between the GCC countries.

The list is comprised of 13 demands, including the closure of Qatar-owned media organization, Al-Jazeera, discontinuing Turkish military presence in Qatar, as well as curbing diplomatic ties with Iran.

The list comes after almost three weeks of international speculation behind the reasons for the sudden blockade of Qatar by its neighboring countries and Qatar making the statement that it will not negotiate until the blockade has been lifted.

1. Shut down Qatar-based media network, Al-Jazeera and all its affiliates.
2. Curb diplomatic ties with Iran; cut off all joint military operations with Iran and expel members of Iran’s Revolutionary Guard from Qatar.
3. End Turkish military presence in Qatar.
4. Refuse to naturalize citizens from the four countries and expel those in Qatar, “as an effort to keep Qatar from meddling in their affairs.”
5. Sever all ties with “terrorist organizations” and formally declare them to be terrorists.
6. Stop all funding to “individuals, groups or organizations that have been deemed terrorists by the four countries, the US and other countries.”
7. Pay (unspecified sum) reparations and compensation for loss of life/financial losses caused by Qatar’s policies over the past few years.
8. Shut down news outlets funded by Qatar, including Middle East Eye and Arabi 21.
9. Align itself politically, economically and in every other way, with the Gulf Cooperation Council (GCC).
10. Hand over all individuals wanted for terrorism by the four countries, freeze their assets and provide any additional information about them.
11. Submit details about the opposition members that Qatar has supported in the past and details about the support provided. Stop contact with the political opposition in the four countries, and also hand over all information about prior contact and support for these groups.
12. Agree to all the demands made within 10 days of them being submitted to Qatar, after which the list will become invalid.
13. Should Qatar accept these terms, they must agree to monthly audits for the first year, once per quarter during the second year and to annual monitoring for the following ten years.