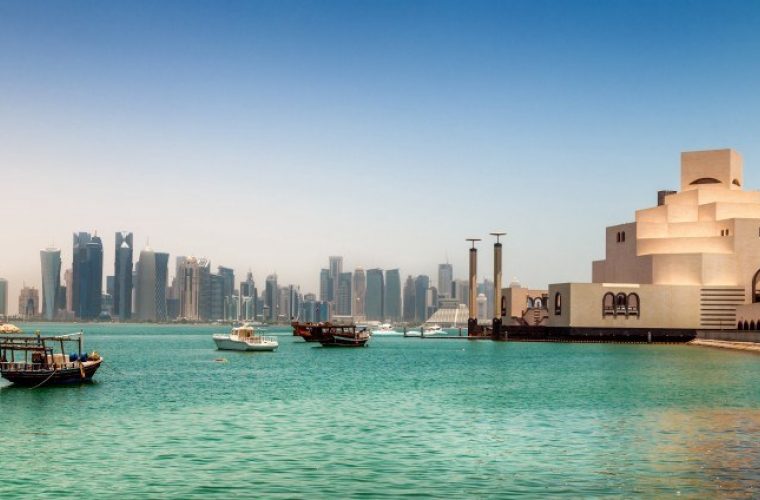 The State of Qatar has welcomed the progress made in the dispute settlement procedures for the lawsuit filed against the UAE before the World Trade Organisation (WTO).

In a statement on Friday, the Ministry of Commerce and Industry said that the State of Qatar achieved an important victory earlier this month after the UAE withdrew its case before WTO regarding the UAE allegations of restrictions on imports to Qatar from the UAE.

The statement added that a delegation from the State of Qatar met this week with a UAE delegation before the WTO dispute settlement committee to adjudicate the lawsuit filed by the State of Qatar against the UAE for imposing a series of arbitrary trade measures since June 2017. Hearings were held in Geneva for three days at WTO headquarters.

The statement explained that the lawsuit relates to the UAE's violations of the rights of the State of Qatar under the many conventions, where the State of Qatar challenges the UAE's discriminatory measures that prevent import and export from Qatar as well as blocking goods crossing the UAE en route to and from Qatar. Qatar also challenges the UAE's discriminatory measures that affect the ability of commercial service providers to compete with other companies.

The statement pointed out that the State of Qatar opposes discriminatory measures of the UAE, which negatively affects Qatari companies related to the protection of intellectual property rights.

It stressed that all these measures do not comply with the UAE's obligations as a member of the WTO.

The statement noted that the UAE claimed that its actions are not protected by its right to protect national security interests. It also claimed that all its measures were necessary to protect itself from the alleged security risks.

The statement stressed that the delegation of the State of Qatar strongly rejected the allegations of the UAE, which have no basis in truth, as evidenced by the State of Qatar's distinguished regional and global economic and political relations.

It added that the delegation of the State of Qatar stressed that the UAE, instead of protecting its security interests as it claims, abuses the national security exception provided for in the WTO agreements by justifying such arbitrary measures, while those measures are in fact an attempt to pressure the State of Qatar to make concessions that contradict with its rights as a sovereign state, adding, the UAE should immediately terminate all illegal trade measures and comply with its obligations under WTO agreements and relevant international laws.

The statement added that the State of Qatar will continue to follow up the lawsuit filed against the UAE's illegal measures and will not hesitate to claim its legal rights before all international bodies and platforms, to ensure the withdrawal of these discriminatory measures targeting citizens and residents in the country.