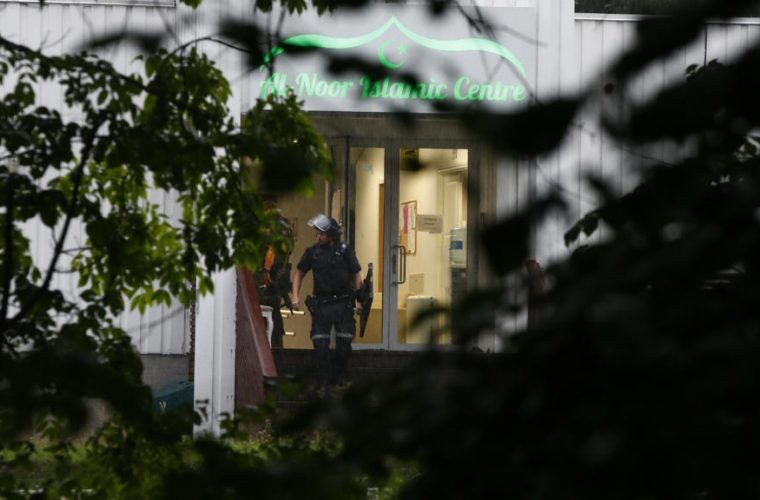 The State of Qatar expressed Sunday its condemnation and denunciation of a shooting attack that took place inside a mosque in the Norwegian capital Oslo, and led to one injury.

The Ministry of Foreign Affairs renewed, in a statement today, the State of Qatar's firm position of rejecting violence and terrorism, regardless of the motives and reasons.

The statement stressed the State of Qatar's rejection of targeting places of worship and of terrorizing the innocent.

The Ministry of Foreign Affairs' statement also expressed the State of Qatar's hope of a swift recovery to the injured person.

Norwegian police said this incident is a possible act of terrorism. A gunman in his 20s armed with multiple weapons opened fire before being overpowered by worshippers on Saturday afternoon. Mosque director said the victim is a 75-year-old member of the congregation.