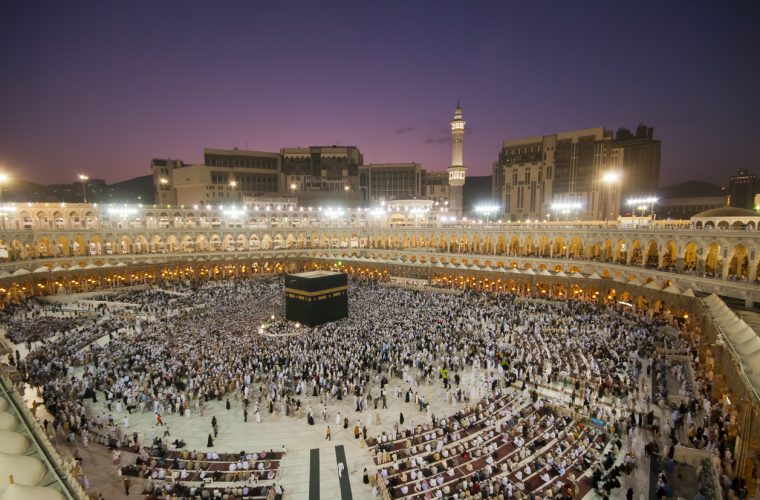 Qatar has strongly condemned and denounced an attempt to target the Grand Mosque in Makkah.

In a statement today, the Foreign Ministry described this targeting as a blatant assault on the sanctity of Islamic holy places and a provocation to the feelings of millions of Muslims.

The statement stressed Qatar's solidarity with the brotherly Kingdom of Saudi Arabia and its support to all actions taken to preserve Islamic sanctities.

The statement reiterated Qatar's firm stance rejecting violence and terrorism, regardless of causes and motivations.

Six foreign pilgrims were wounded when a suicide bomber blew himself up near the Grand Mosque in Makkah, where hundreds of thousands of worshippers had gathered for prayers on the last Friday of the Muslim fasting month of Ramadan.

The Saudi interior ministry said a wider plot had been foiled with the arrest of five suspects earlier in the day.

Since late 2014, the kingdom has faced periodic bombings and shootings claimed by the Islamic State jihadist group. (Source)