Qatar condemns attack on Saudi Embassy and Consulate in Iran 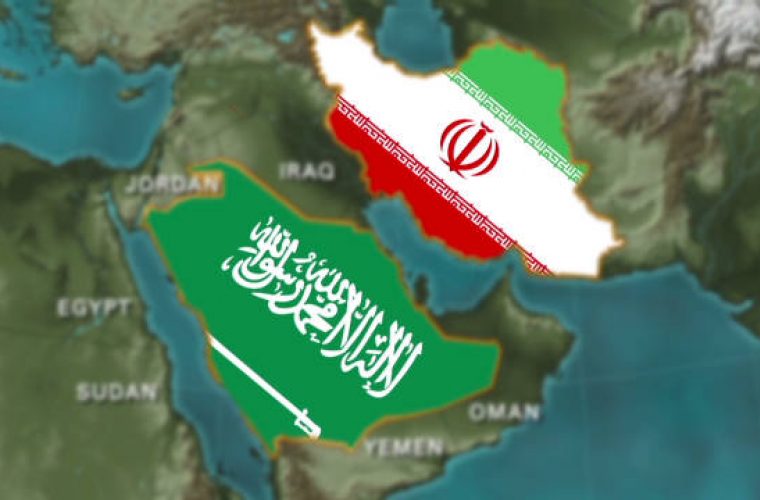 Qatar strongly condemned on Sunday the attack on the Saudi embassy and its consulate in Iran.

The Ministry of Foreign Affairs said in a statement today that the attack represented a clear violation of the Vienna 1961 Convention on Consular Relations. The ministry called on the Iranian government to provide the necessary protection to diplomatic missions and take the suitable legal measures against those responsible for the attack.

The statement also stressed the State of Qatar's support to the Kingdom of Saudi Arabia in all the threats facing security and stability.