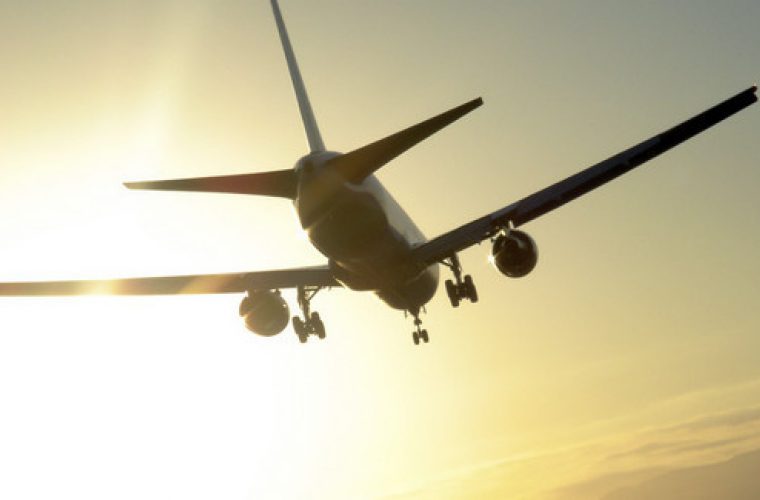 A draft law was under study that, once implemented after becoming a law, will replace the sponsorship system with one to be based on employment contracts of expatriate workers, said the Foreign Minister for International Cooperation and Head of Qatar’s delegation to the UN Human Rights Council meeting in Geneva, H E Sheikh Mohamed bin Abdulrahman bin Jassim Al Thani (Pictured).

The initiatives are part of Qatar’s plans to help protect migrant workers’ rights, he said while tabling Qatar’s Second National Human Rights Report for adoption at the council meeting, QNA reports. The report was submitted in May.

The Minister said many of the recommendations made to Qatar to improve its human rights situation have been seriously studied and implemented. Qatar got enough time to study the recommendations, sort them out and discuss them with state agencies, civil societies, the community and the National Human Rights Committee. Some recommendations have not been implemented because they contradict the principles of Islamic laws, Qatar’s Constitution and Qatari identity.

On the recommendation that Qatar must immediately join several international conventions, the Minister said there is political will but there are some temporary difficulties.

As Qatar has joined many global conventions in recent years there is pressure on legislative bodies in the country due to a lack of technical staff. Qatar is considering joining two international covenants on civil and political rights and one on economic, social and cultural rights.

On the recommendations to promote and protect migrant workers’ rights, the Minister said sweeping reforms have been announced by the state — a reference to the sponsorship and exit permit rules being changed. He said fines for employers who would retain the passports of their migrant workers will also be raised.

Qatar is a candidate again for the membership of the council for 2015-2017.