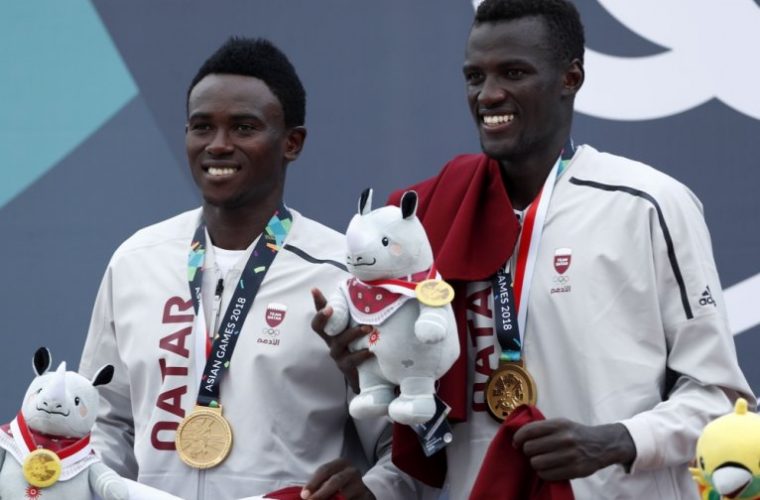 Qatar men’s handball team has quallified for the finals assuring a gold or silver medal.