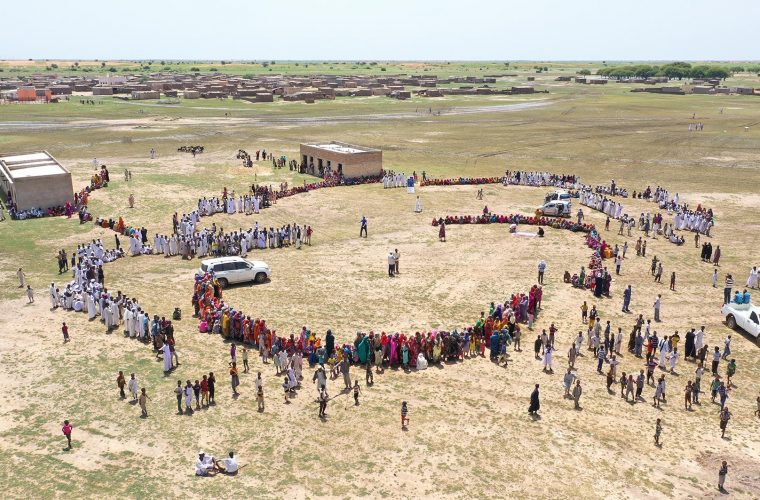 Qatar Charity is preparing to implement two health and sanitation campaigns for flood victims in Sudan after it has completed the distribution of food and shelter assistance.

These campaigns will benefit around 178,000 people, at a total cost of QR 3 million, funded by the Qatar Fund for Development (QFFD), a statement by Qatar Charity said.

The health campaign, which lasts for more than two months, includes providing health services to those affected by the floods through the operation of six mobile clinics equipped with medicines and first aid, covering all affected areas in Kassala State, and is expected to benefit 18,000 people.

These clinics, implemented in coordination with local authorities and at an estimated cost of QR 1 million, aim to contribute to the reduction of infectious diseases and the provision of primary health care for children and women in the affected areas, where patients are diagnosed medically and receive free treatment.

Each clinic consists of a physician, a physician assistant, and a health awareness officer, and there are quantities of medicines and medical stuff.

The sanitation campaign includes assistance to combat the spread of contaminated and stagnant water-borne diseases, such as spraying pesticides, purifying and sanitizing drinking water in areas with contaminated water, buying pumps and providing hygiene items for 4,000 families. The campaign is benefiting 160,000 people in the states of Al Jazirah and Kassala states.

The relief and shelter assistance provided by Qatar Charity with the support of QFFD in the framework of the Qatari efforts to alleviate the suffering of those affected by floods and rains in Sudan, included the distribution of 13,650 food baskets including basic food supplies for 13,650 families, and distribution of shelter aid to 4,000 families, including blankets, tarpaulins, floor mats and cooking utensils.

Relief assistance aimed to rescue and support 110,000 people affected by rain and floods in three states - White Nile, Al Jazirah and Kassala, including 49,500 children, 8,000 children under five, and 31,000 women.