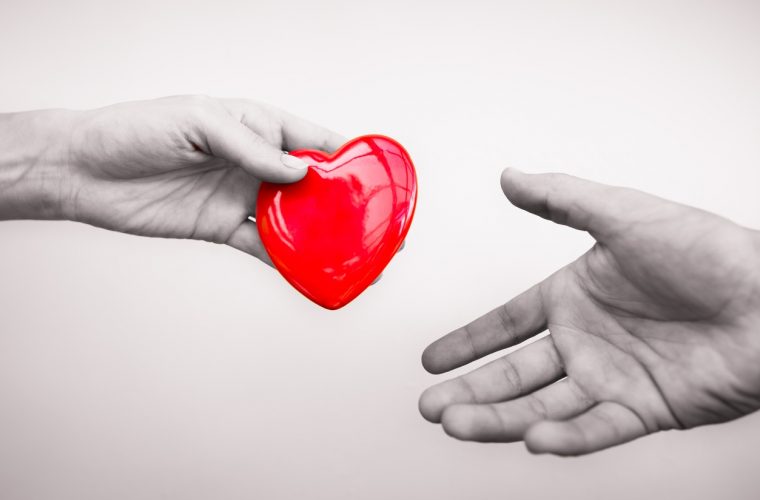 Qatar Charity (QC), in cooperation with Al Quran Al Kareem Radio, has dedicated today’s episode of the weekly radio program entitled “Competitors” to QC’s projects for the Gaza Strip, which were announced as part of the ongoing humanitarian campaign entitled “Gaza, the Right to Live”.

Today’s episode will focus on supporting a package of projects to provide generators and fuel to schools, hospitals and home amidst long power outages, which last for 16-20 hours per day. Also, there will be a considerable concentration through the episode on garnering support for water projects to benefit the people in Gaza.

The episode will also focus on supporting health projects, as Gaza suffers from the shortage of medicines by 45 percent, and there is a severe shortage in laboratory supplies by 58 percent as well as some 4,800 patients in Gaza need daily access to life-saving health services for their survival.

Salman Abdullah Abdul Ghani, a prominent person, and Sheikh Abdullah Al-Ashool will be special guests at today’s episode of the program, which is presented by Dr Abdulrahman Al Harami.

Qatar Charity has urged the benefactors and good doers in Qatar to listen to the “Competitors” program, which will be broadcast through Al Quran Al Kareem Radio today at 8pm. The aim is to garner support for the people of the Gaza Strip, who are in urgent need for food, health care, education and housing, as they are deprived of their most basic rights, and struggling desperately to survive.

The charity also urged them to actively participate in supporting QC’s projects and its humanitarian and development efforts to ease the hardship of the people in Gaza and meet their various basic needs.

More information on QC’s projects within the framework of the “Gaza, the Right to Live” campaign, is available on QC’s website and App, as well as such information, can be requested by dialing QC’s hotline 44667711.

Qatar Charity has been implementing humanitarian and development projects for the benefit of the Palestinian people since the 1990s. It has a field office in Gaza, which oversees its projects directly, ensures its quick intervention in times of crisis, and cooperates with international, regional and local humanitarian partners.

During the period 2008-2018, the charity managed to implement 1462 relief and development projects in several areas and sponsored more than 15,000 people within its social welfare efforts. These projects, directly and indirectly, benefit some 800,000 people and families annually.