Qatar Charity ranked first in world for its relief projects 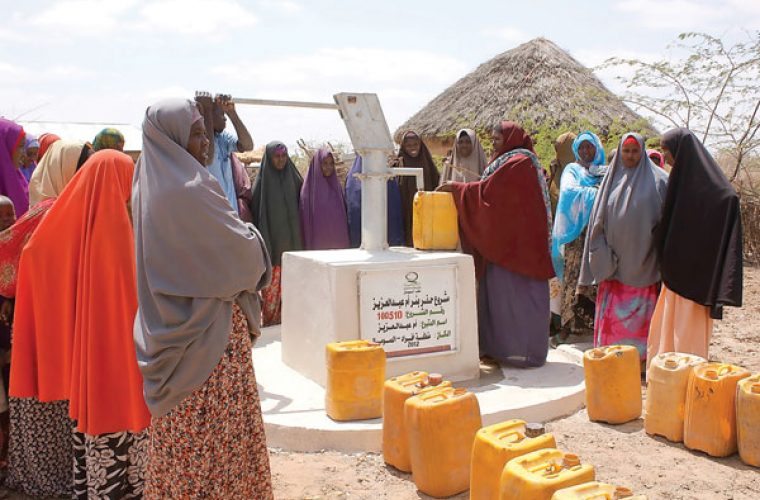 Qatar Charity (QC) has been named first in the world in terms of relief projects for Syria, Palestine and Somalia.

The announcement came in a Financial Tracking of International Relief Report of the United Nations Office for the Coordination of Humanitarian Affairs (OCHA) and refers to QC’s performance over the last three years.

QC relief projects valued at over QR185m were carried out for the benefit of around 2,128,000 displaced and refugee Syrians.

Over half of these projects were directed inside Syria.

QC projects in Palestine amounted to around QR170m, of which QR145m went towards projects in the Gaza Strip, while in Somalia QC spent QR25m on projects which benefited around 680,000 people.

The projects focused on ensuring the most basic necessities such as food, medicine and shelter, besides providing job opportunities for the unemployed, orphan sponsorship and disaster relief, QC said in a statement yesterday.

The Financial Tracking Service (FTS) is a global database managed by OCHA which records all contributions to international humanitarian aid, including non-governmental organisations and their contributions, and bilateral and in-kind aid and private donations.

FTS is managed by OCHA using data provided by donors and beneficiary organisations.

QC is characterised by a large number of international partnerships and a wide field presence made possible due to its 18 offices in three continents.

The partnerships include eight with the UN and other international organisations, specialised organisations and charities, including 25 non-intergovernmental and three banks and development funds, ministries and technical interests of QC subsidiaries in the countries where it operates.

QC works in 60 countries in three continents through its offices or partners in the countries where it does not have offices.